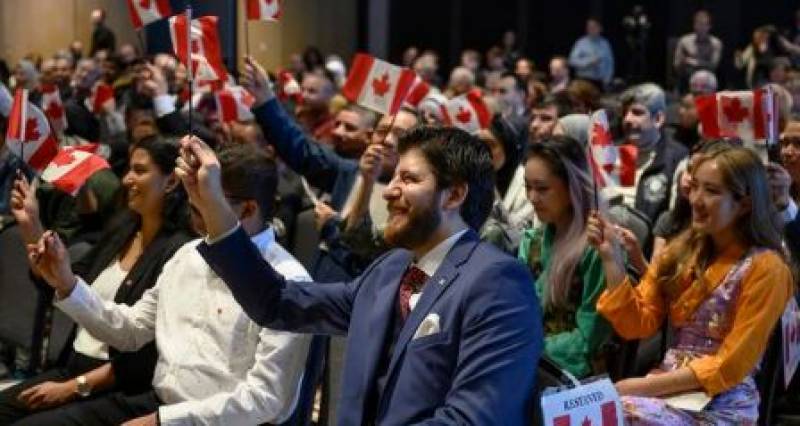 Ottawa (Web Desk): Canadian Federal Immigration Minister Marco Mendicino has said that the country plans to bring in more than 1.2 million new immigrants over the next three years. Speaking to reporters in Ottawa, Mendicino said the federal government aims to accept 401,000 new permanent residents in 2021, another 411,000 in 2022 and then 421,000 in 2023.

Canada needs more workers, he said the country tries to fill gaps in its labour market and boost the economy, both hard hit by the COVID-19 pandemic. , “Immigration is the way to get there,” he added.

Canadians understand that newcomers are playing an outsized role in stepping up to fill some of our most acute labour shortages and that growing our population is imperative if we want to leverage the advantages we have and keep ???????? competitive on the world stage. pic.twitter.com/YbHhyoONTL

“Before the pandemic, our government’s goal to drive the economy forward through immigration was ambitious. Now it’s simply vital,” said Mendicino, who tabled the new immigration targets earlier in the day.

Canada’s immigration system has long been held up as a model, as it has historically brought in skilled workers as well as refugees and individuals seeking to reunite with family members already in the country.

The country closed its borders to most immigrants in March due to COVID-19. Through August, it had settled 128,425 newcomers.