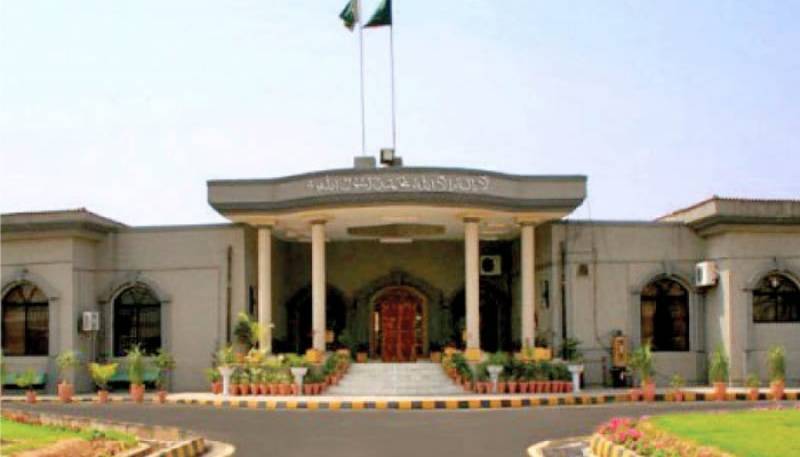 IHC’s Justice Aamer Farooq issued the verdict on a petition filed by the PTI chief challenging the ECP’s decision to hold by-polls on the seat which was declared vacant by the electoral body following the Imran Khan’s disqualification in the Toshakhana reference.

Earlier this month, the ECP disqualified the former prime minister and ruled that the PTI chairman is no more a member of the National Assembly.

Criminal proceedings will be initiated against the PTI chairman for misdeclaration, the verdict said.

The ECP stated that Imran Khan submitted a false affidavit and was found involved in corrupt practices under Article 63(1)(p).

Under the said article, a lawmaker is disqualified for the time being from being elected or chosen as a member of the Majlis-e-Shoora (Parliament) or of a provincial assembly.