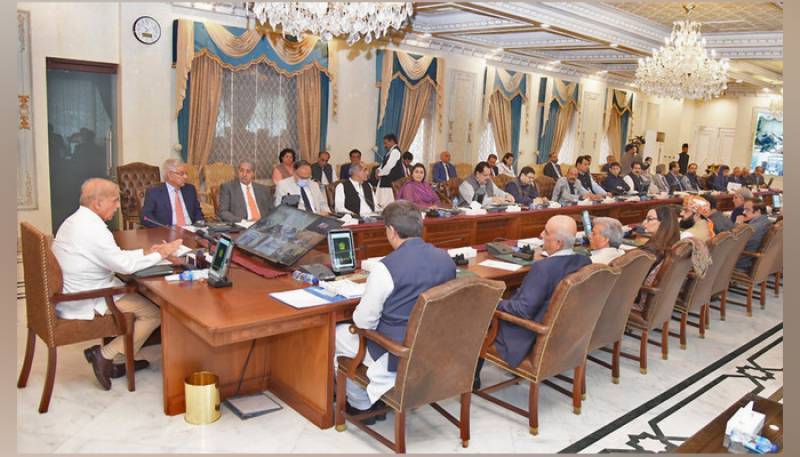 Islamabad (Staff Report/Agencies): The federal government is reviewing its strategy with regard to the banned Tehreek-e-Taliban Pakistan (TTP) after the group called off truce, announcing terrorist attacks across Pakistan.

On Monday, the TTP said that they have called off a ceasefire agreed with the federal government in June and ordered its militants to stage terrorist attacks across the country, a statement from the banned terror outfit said.

The TTP, a separate entity from the Taliban in Afghanistan but sharing a similar hardline ideology, have been responsible for hundreds of attacks and thousands of deaths since emerging in 2007.

The government and the TTP had agreed to a truce earlier this year after Afghanistan's new Taliban rulers took a prominent role in brokering peace talks, but negotiations made little progress and there were frequent breaches.

The talks reached a deadlock as the terror group refused to budge from its demand for the reversal of the merger of erstwhile Fata with the Khyber-Pakhtunkhwa province. There has also been a stalemate over the issue of TTP laying down their arms in case of a peace deal, which would enable them to return to their homeland.

Sources familiar with the development revealed that there had been a series of meetings between the two sides in recent weeks to break the impasse yet there had been no breakthrough so far.