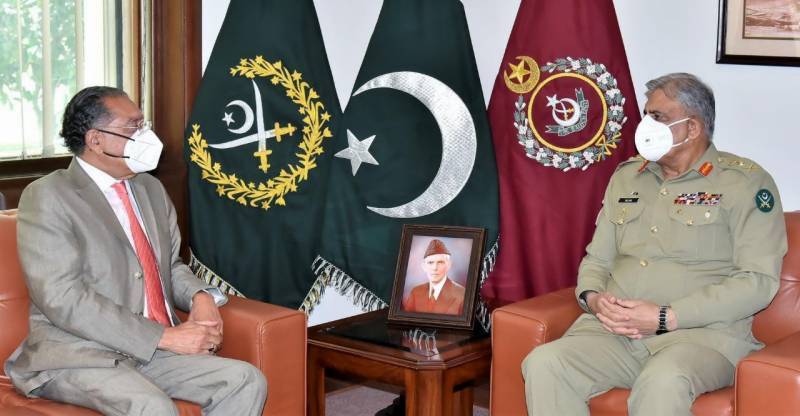 According to the Inter-Services Public Relations (ISPR), matters of mutual interests, overall regional security situation including the Afghanistan reconciliation process and Kashmir dispute were discussed during the meeting.

" The army chief appreciated the mission’s role and efforts in the service of Pakistan," the ISPR statement added.