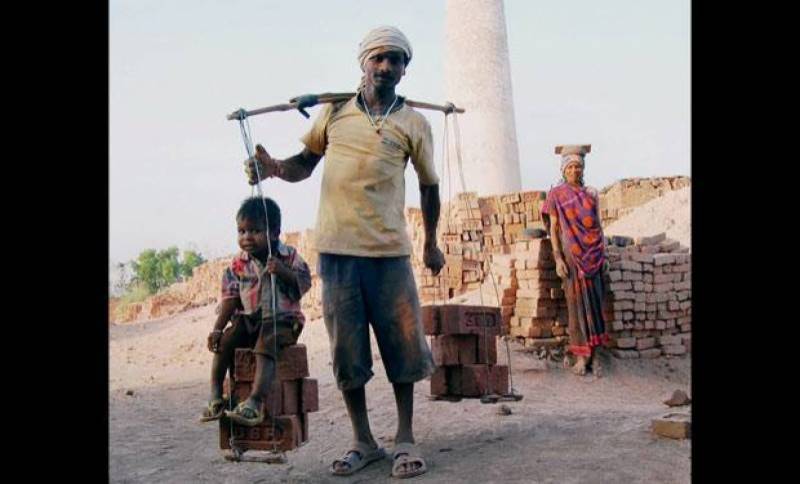 Lahore (Agencies): International Labour Day or May Day was observed on Wednesday across the world including Pakistan to express solidarity, acknowledge and promote the dignity of labourers.

The theme of this year Labour Day is "Uniting Workers for Social and Economic Advancement".

International Labour Day is observed every year across the world to pay tribute to workers in Chicago who were killed by police while protesting for an eight-hour workday in 1886.

In Pakistan special rallies, publications, television programmes, and seminars were scheduled to express solidarity and honour their works.

The labour wings of political parties and trade bodies organised special programmes, rallies and seminars, to highlight the importance of the day and rights of the labourers.

The public holiday was observed in all government and private organisations, educational institutions, while major markets in the big cities also remained closed.

Pakistan’s first labor policy was devised in 1972, in which May 1 was declared an official holiday.

On this occasion President Dr Arif Alvi and Prime Minister Imran Khan in their messages, reiterated the commitment of the government to effectively protect the rights of workers to help them meet emerging challenges of globalization, Radio Pakistan reported.

In his message, President Arif Alvi said that the overnment will do its best to improve the socio-economic conditions of workers.

He said that this day is not only a reminder of the struggle of workers but also an acknowledgement of their importance for national growth and progress.

Prime Minister Imran Khan, in his message said that the labour day also affords us an opportunity to recognise the valuable contribution being made by the workers.

He said dividends of inclusive economic growth cannot be realised if the workers are deprived of their due rights and opportunities. The Prime Minister said workers are our partners in growth and development.

PM Imran said that the government is trying to strengthen the labour market and have a plan to create 10 million jobs over five years in key sectors like housing, SMEs, health, education, green economy and tourism.

Iran fires missiles at US bases in Iraq