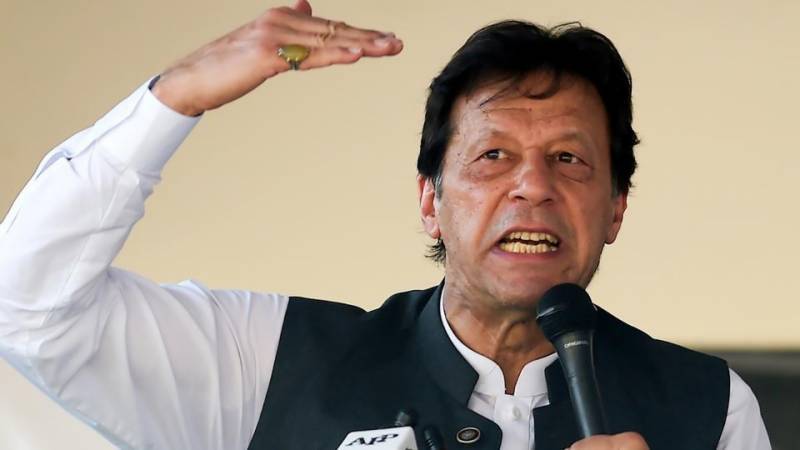 Gilgit (Web Desk): Prime Minister Imran Khan has said that the opposition parties are holding so-called ‘Azadi March’ into the capital because they want to pressure his administration into dropping corruption cases against them.

“They want an NRO, but I want to tell them that I’ll not give NRO to anyone,” said the prime minister while addressing a public gathering here on Friday.

On the other hand, Jamiat Ulema-e-Islam-F (JUI-F) chief Maulana Fazlur Rehman has given 48 hours to Prime Minister Imran Khan to resign from his post.

Addressing the participants of the so-called Azadi March, Fazlur Rehman said that all nation is on one page to send the PTI-led government to home.