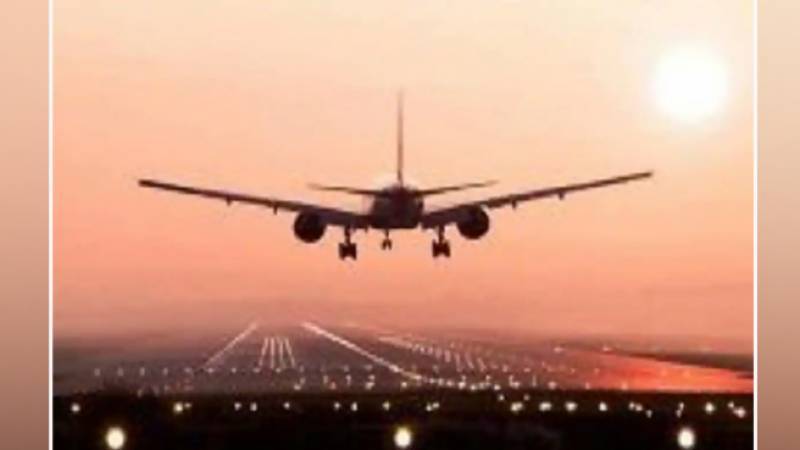 London (Web Desk): Britain on Friday announced to add Bangladesh, Kenya, Pakistan and the Philippines to its travel “red list”, imposing ban entry to people arriving from these countries.

“Important travel update: Flag of Pakistan will be added to the Flag of United Kingdom’s red list of travel ban countries from 9 April,” British High Commissioner Christian Turner made the announcement on Twitter.

The commissioner said passengers seeking to travel to the UK from Pakistan will have to pay for a mandatory quarantine stay at a hotel in the UK.

The measures will come into effect from April 9, 4:00am. The commissioner said direct flights between both countries will continue to operate as usual.

The number of confirmed COVID-19 cases in Pakistan rose to 678,165 on Friday after 5,234 new coronavirus cases surfaced in the country during the last 24 hours.

According to the government's COVID-19 portal, the death toll related to coronavirus has reached to 14,613 with 83 fatalities reported during the last 24 hours.

Over the last twenty four hours, total number of recovered COVID-19 patients across the country reached 607,205 after another 1,931 virus recoveries were reported.