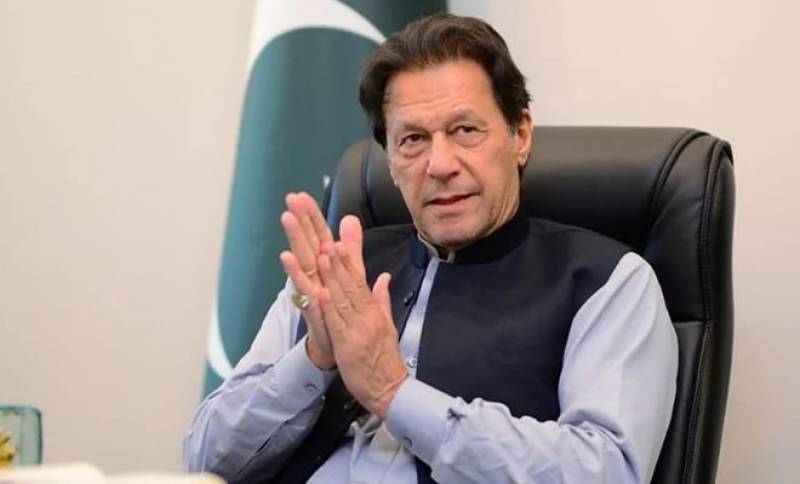 In a video address to the PTI's Punjab parliamentary party from his Zaman Park residence in Lahore, the former premier gave the federal government an ultimatum to either “sit and talk and give a date for the general elections” or else provincial assemblies in Punjab and Khyber-Paktunkhwa (KP) will be dissolved.

Imran Khan said that Pakistan Muslim League-Quaid (PML-Q), a key ally of PTI in Punjab, was standing by his party.

The PTI chief added that Punjab Chief Minister Chaudhry Pervaiz Elahi assured him that the provincial legislature would be dissolved on his call.

Imran said that elections will be held on 66% of the seats across the country following the dissolution of the assemblies.

Khan said his opponents know that they will face defeat in the elections that’s why they are afraid of the polls.

"They are planning to get me disqualified and put me in jail," the PTI chief said, adding that his rivals have closed down their NAB cases.

The former prime minister said that the Pakistan Muslim League-Nawaz (PML-N)-led coalition government has “destroyed” the country’s economy in the last seven months and added that the national security is in jeopardy due to rising default risk.

Imran Khan said that demand for early general elections was the part and parcel of the PTI's resolve to shore up the country's economy as the party was totally focused on bringing Pakistan back to its feet.

Reacting to Khan’s invitation of conditional talks over election date, Minister for Information and Broadcasting Marriyum Aurangzeb on Friday categorically said that next general elections will be held on time in October 2023.