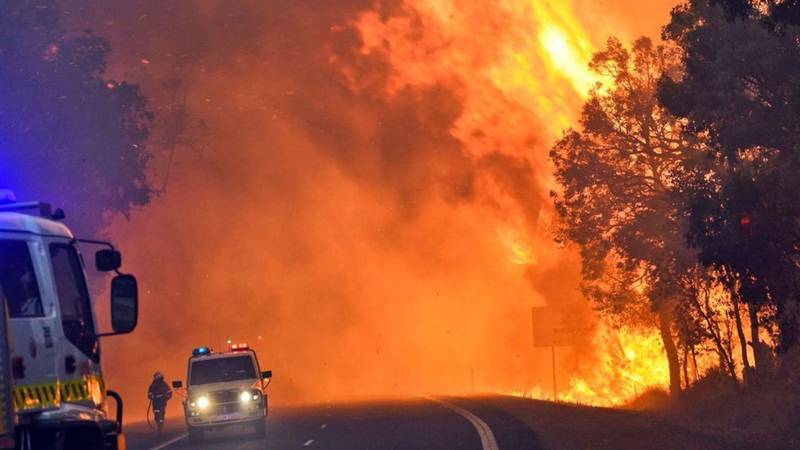 Rawalpindi: As accidental fire broke out in Leepa Valley market, Pak Army was the first at scene to give relief to the residents by helicopters.

The massive blaze broke out in Leepa Bazar, Azad Kashmir ostensibly due to short circuiting.

According to Inter Services Public Relations, Pak Army troops along with civil administration quickly responded to the catastrophe and not only controlled the fire before dawn but also helped prevent further loss of life and property.

A total of 150 soldiers participated in the relief and rescue operations, it added.