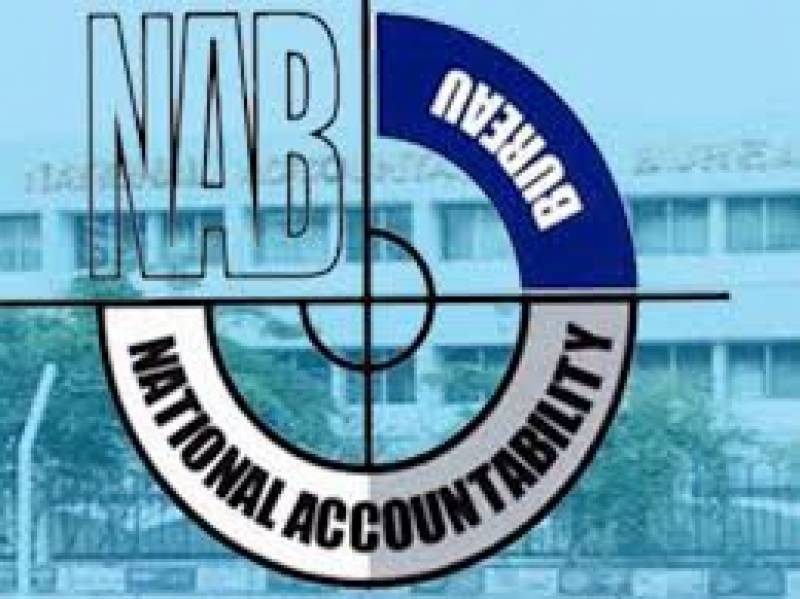 Islamabad (Staff Report/Agencies): The executive board of the National Accountability Bureau (NAB) has approved to launch an investigation against former prime minister Shahid Khaqan Abbasi.

According to a press release issued by the anti-graft body, Abbasi will be probed about his tenure as a former federal petroleum minister.

In June this year, the NAB approved initiation of an inquiry against Abbasi and former prime ministers Nawaz Sharif over alleged misuse of power regarding a liquefied natural gas (LNG) terminal project, the statement said.

Earlier the day, the NAB challenged the December 24 verdicts in the Al-Azizia Steel Mills and Flagship Investment reference against former PM Nawaz Sharif in the Islamabad High Court (IHC).

The accountability court sentenced Nawaz Sharif to seven years in prison in Al-Azizia Steel Mills corruption reference, while acquitting him in the Flagship Investment reference on December 24.

The anti-graft body filed appeals against the verdicts and requested the IHC to declare the accountability court’s decision to acquit Nawaz in the Flagship reference as null and void.

The accountability watchdog in its statement that concrete evidence was provided against Nawaz in the Flagship reference.

NAB maintained the stance that acquitting Nawaz on the mere basis of the benefit of doubt was illegal. It added that the IHC should sentence Nawaz on the basis of evidence.

Moreover, NAB appealed to the court that the seven-year jail term handed to the former PM in the Al-Azizia corruption reference is not enough and should be increased.

The anti-graft body, in its appeal maintained that Nawaz has been proven guilty and as per Section 9 (a)(v) of the NAB ordinance and its punishment is a 14-year prison term.

Meanwhile, the IHC returned former prime minister Nawaz Sharif’s plea against the verdict in the Al-Azizia Steel Mills reference after expressing its reservation over it.

Sharif's counsel Khawaja Haris had filed the 61-page appeal against the verdict maintaining the stance that the accountability court's decision was based on misunderstanding and misinterpretation of the law.

On Dec 24, 2018, the Accountability Court 2 of Islamabad had handed a seven-year rigorous imprisonment to Sharif along with a fine of Rs1.5 billion and $25 million in the Al-Azizia Steel Mills/Hill Metal Establish­ment reference. It had, however, acquitted him in the Flagship Investment reference.