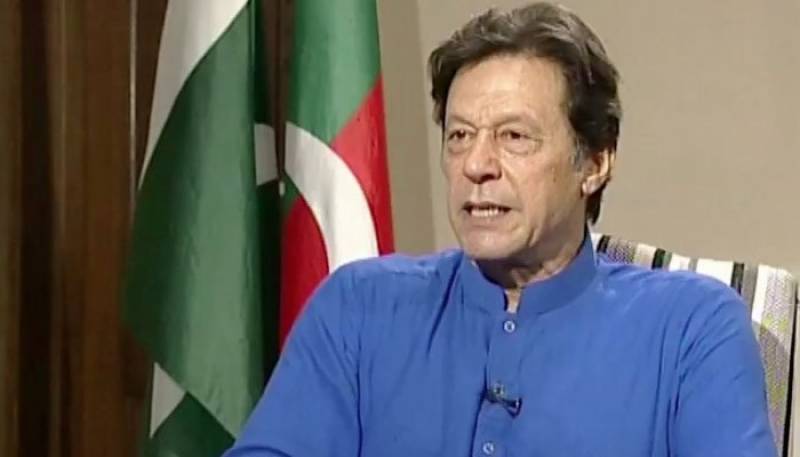 “Nation is ready for positive change and 2018 elections will change the fate of the country,” Imran Khan said during press conference. “PML-N government did nothing for the welfare of people rather it destroyed country socially and economically,” he added while criticizing Sharif family.

“Pakistan is to repay Rs 27 thousand billion to foreign banks, which PML-N government took for the development of the country,” Imran Khan said.

“People will cast votes to such party as resolves their issues, Imran Khan said. “PTI chairman directed party workers to expedite their efforts for election campaign, as PML-N is a strong political party and we cannot take it easy opponent for general elections,” Khan added.