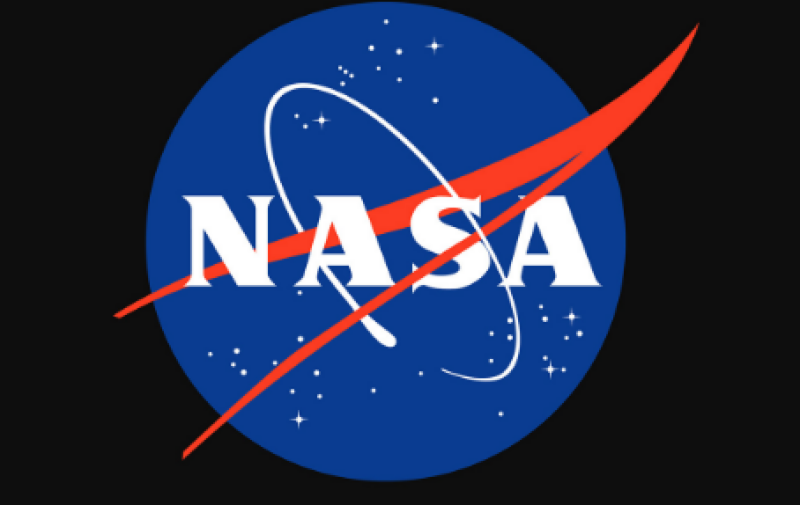 Washington, D.C (Web Desk): NASA said a rocket of unknown national origin that crashed into the moon earlier this year produced a double crater on the surface, an unexpected feat.

The agency said in a statement that the double crater might indicate that the rocket had a large mass on each end of it. A rocket that has used up its fuel usually will just have its mass on the end with the motor, with the other side being an empty fuel tank.

The rocket’s origin is uncertain, but the double crater that it produced might reveal its identity, read the release.

So far, no country or agency has taken any responsibility for the collision.