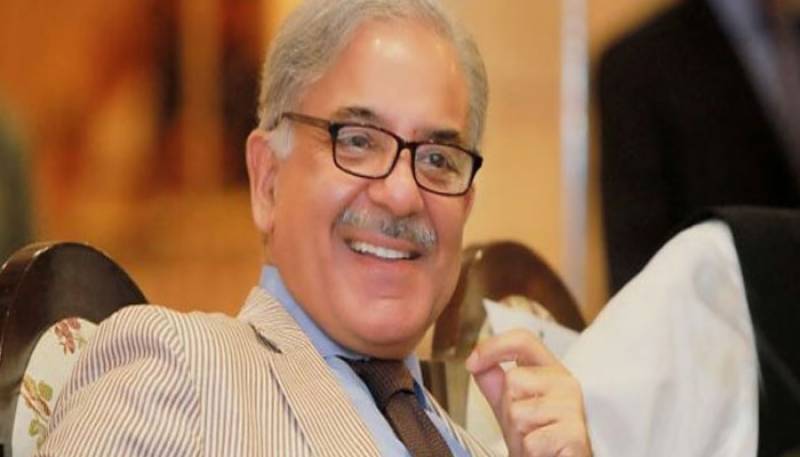 According to details, the names were recommended in the meeting of the PML-N chaired by the former Prime Minister Nawaz Sharif.

Earlier, on May 31, Chief Minister Punjab, Shahbaz Sharif said that decision of Nasir Khosa about caretaker CM is his own, but the constitution does not allow him to take summary back.

While lashed out at Pakistan Tehreek-e-Insaf (PTI) chief Imran Khan’s u-turns Sharif remarked that how can such a person be capable of doing politics or hold public office.