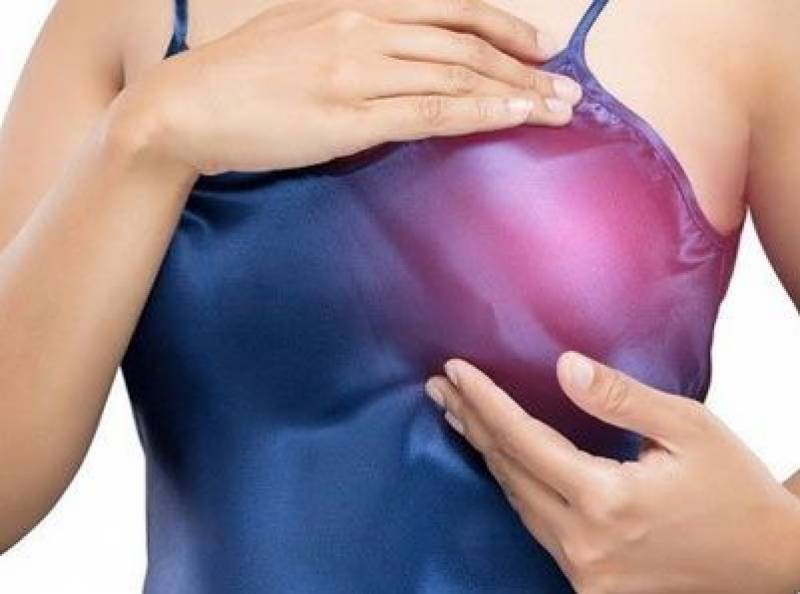 Chicago (Web Desk): A new form of drug drastically improves survival rates of younger women with the most common type of breast cancer, researchers said, citing the results of an international clinical trial.

The findings, presented at the annual meeting of the American Society of Clinical Oncology in Chicago, showed that the addition of cell-cycle inhibitor ribociclib increased survival rates to 70 per cent after three and a half years.

The mortality rate was 29 per cent less than when patients, all under 59 and pre-menopausal, were randomly assigned a placebo.

It is generally treated by therapies that block the hormone’s production.

The drug works by inhibiting the activity of cancer-cell promoting enzymes.

The treatment is less toxic than traditional chemotherapy because it more selectively targets cancerous cells, blocking their ability to multiply.

An estimated 268,000 new cases of breast cancer are expected to be diagnosed in women in the US in 2019, while the advanced form of the disease is the leading cause of cancer deaths among women aged 20 to 59.