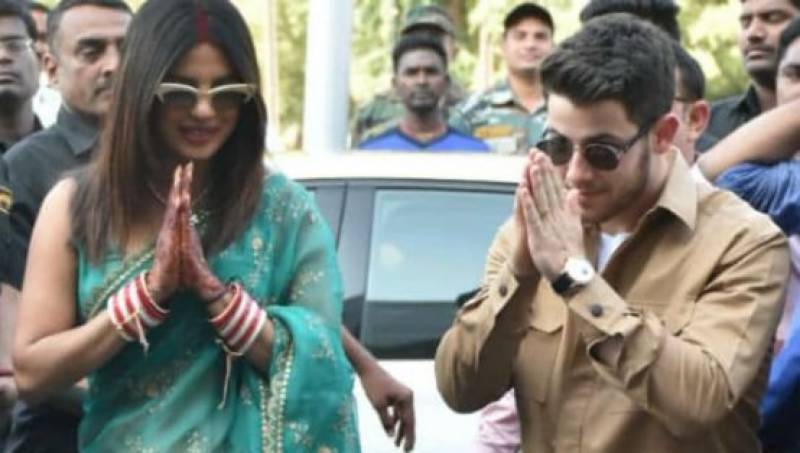 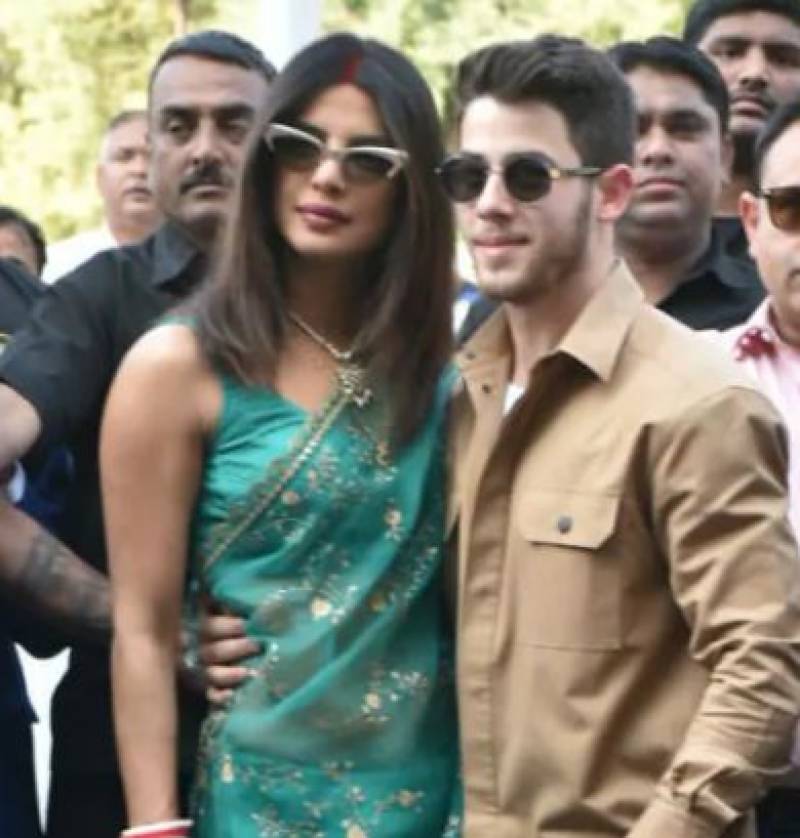 The couple reportedly has a wedding reception planned in the national capital on Tuesday.

The new bride, stunning in a cyan saree while Nick accompanied her in safari jacket-and-pant combo, photographed at the Jodhpur airport.

One of the most special things that our relationship has given us is a merging of families who love and respect each other's faiths and cultures. And so planning our wedding with an amalgamation of both was so so amazing. An important part of the pre wedding rituals for the girl in an Indian wedding is the Mehendi. Once again we made it our own and it was an afternoon that kicked off the celebrations in the way we both dreamed. @nickjonas

Here are pictures of Priyanka Chopra and Nick Jonas from the Jodhpur airport:

It all began as a fierce song & dance competition between the families but ended, as always, as a huge celebration of love. Nick and I were looking forward to the Sangeet (musical evening), another pre wedding ritual.. and to see what each side had put together. And what a performance it was. Each family telling our stories through song and dance, filled with lots of laughter and love. We were both filled with gratitude for the effort, the love and the laughter and will carry the memories of this special evening for the rest of our lives. It is an amazing start to a lifetime of togetherness for our families and friends...#grateful @nickjonas ????/????: @calebjordanlee @josevilla @josephradhik

Priyanka, 36, and Nick, 26, first exchanged vows in a Christian ceremony officiated by the groom’s father on December 1. They wore custom-made Ralph Lauren ensembles – a good fit as the two stars had shared the spotlight for the first time as guests of the designer at the 2017 Met Gala. 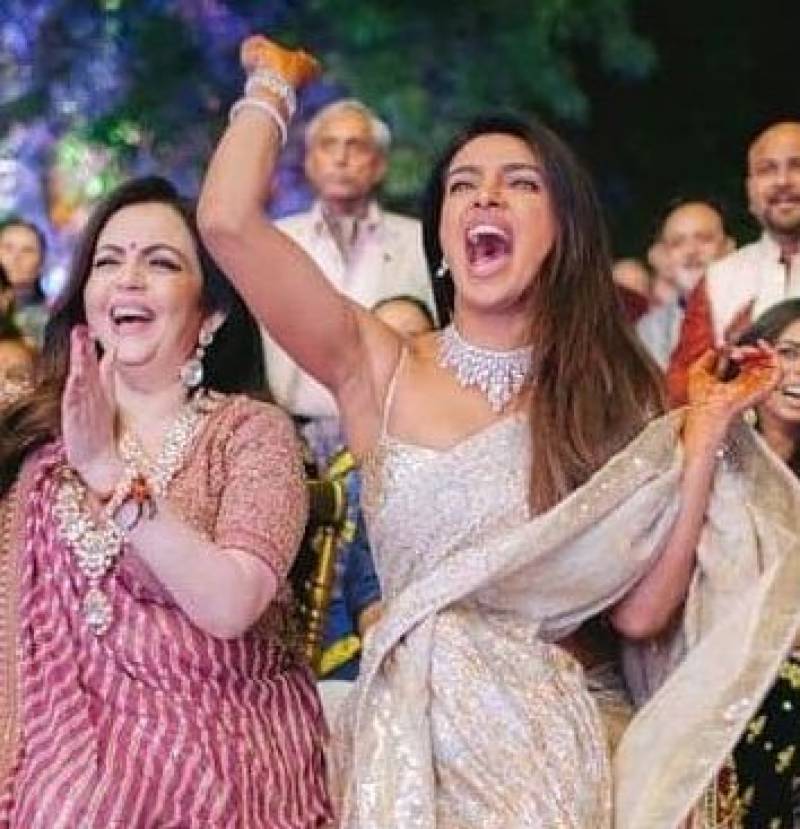