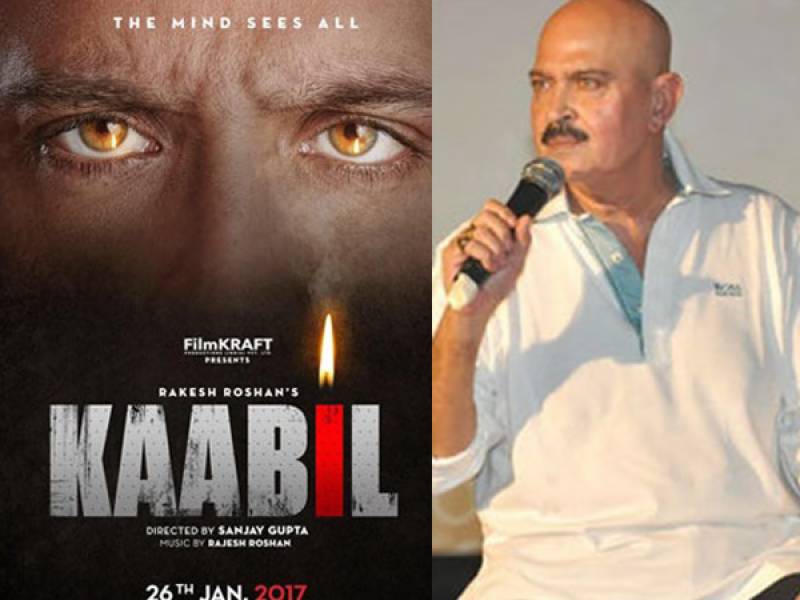 Hrithik Roshan-starrer Kaabil has hit Pakistani cinemas to an excellent response and Rakesh Roshan has urged India to follow suit with regard to the informal ban on the neighbouring country’s content.

The former actor, who recently made headlines with his threat to quit filmmaking following allotment of fewer screens to Kaabil compared to Raees in India, noted that Pakistan has extended the hand of friendship once again by allowing his film to be shown in local cinemas.

In an interview to IANS, Rakesh Roshan said, “The film has been released in Karachi, Pakistan, last night (Wednesday) with [an] 11 PM show, and it was houseful,” Times of India reported.

"All I want to say is that if Pakistan has opened their arms, we should also move forward," he said.