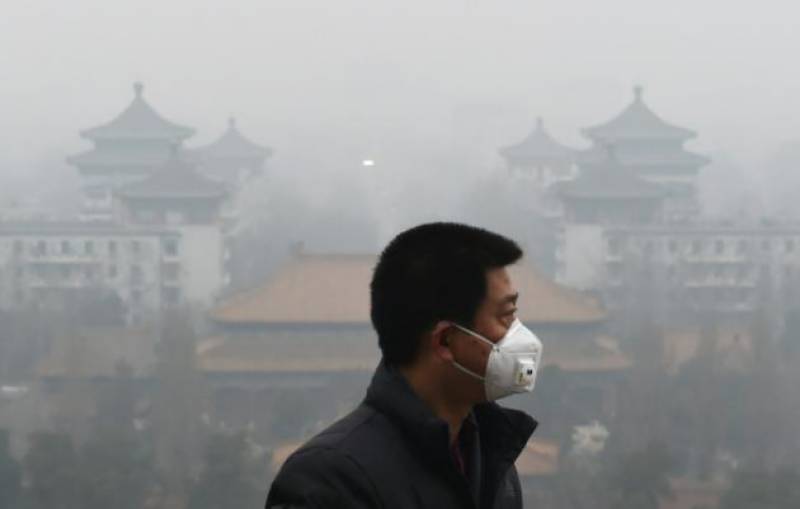 From Tuesday to Wednesday, thick fog in parts of the Beijing-Tianjin-Hebei region as well as provinces of Henan, Shandong, Anhui and Jiangsu will reduce visibility to less than 500 meters, the National Meteorological Center said.

In extreme cases, visibility may fall below 50 meters in those regions, it added.

The center said drivers in affected regions should slow down to safe speeds, while airports, freeways and ports should take necessary safety measures.

The center also renewed an orange alert for smog in the same period in northern, eastern and central China, with smog continuing to blanket the regions since Friday.

The fog and smog in relevant regions will begin to disperse on Wednesday and Thursday with the arrival of a cold wave, the center said.