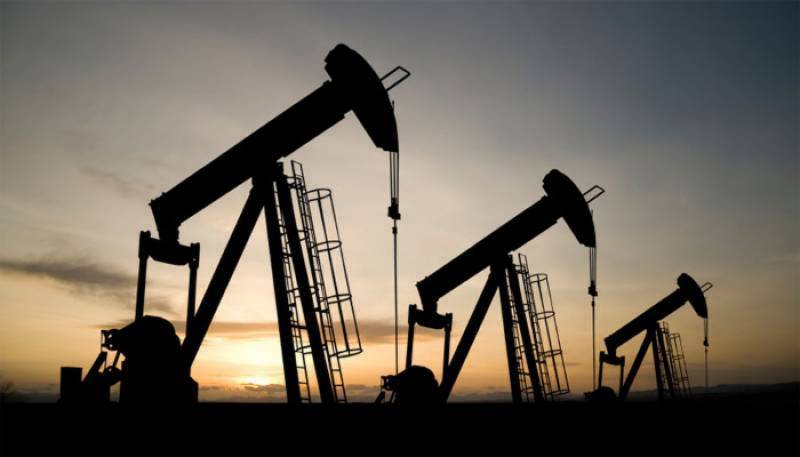 Brent surged 4.4 percent to $69.16 and WTI jumped 4.3 percent to $63.84 as investors grow increasingly worried about the effects of a possible flare-up in the tinderbox Middle East on supplies of the commodity. Both contracts later pared the gains but remained well up.

The head of Iran´s Quds Force, Qasem Soleimani, was hit in an attack on Baghdad´s international airport early Friday, according to Hashed al-Shaabi, a powerful Iraqi paramilitary force linked to Tehran.