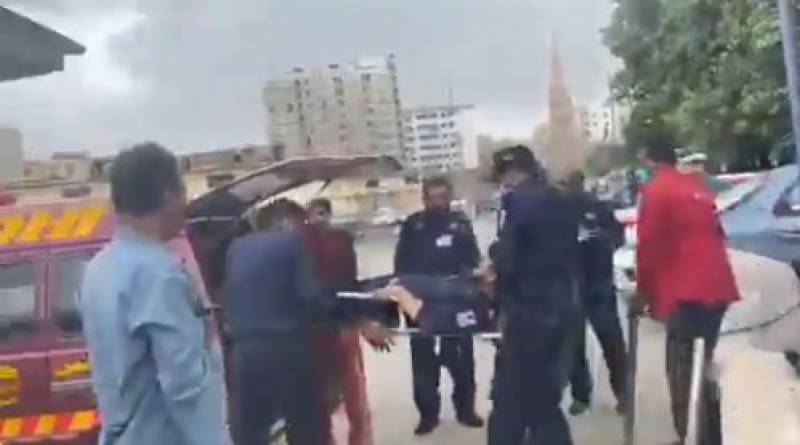 “The members of the Security Council condemned in the strongest terms the heinous and cowardly terrorist attack that took place in Karachi, Pakistan, on June 29, which resulted in several people killed,” the UNSC said in a statement adopted by consensus.

The members of the Security Council “underlined the need to bring perpetrators, organisers, financiers and sponsors of these reprehensible acts of terrorism to justice”.

The UN body urged “all states, in accordance with their obligations under international law and relevant Security Council resolutions, to cooperate actively with the government of Pakistan and all other relevant authorities in this regard”.

The UNSC said that the member states also expressed their deepest sympathy and condolences to the families of the victims and wished a speedy and full recovery to those injured.

According to diplomatic sources, India tried to block the statement through its allies in the 15-member body but failed.

Four terrorists who attacked the stock exchange building were killed. A police officer and two security guards also martyred while defending the facility. The Baloch Liberation Army claimed responsibility for the attack.