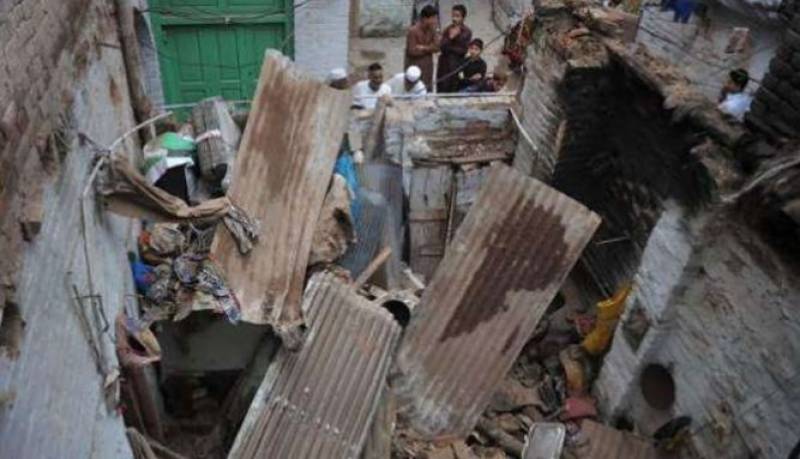 Quetta/Peshawar (Staff Report/Agencies): At least two persons were killed and another injured when roof of their house collapsed due to heavy rains in Shava area of North Waziristan district on Sunday morning.

Meanwhile, at least three children were died and 16 other persons were injured as heavy rain and snowfall lashed across Balochistan on Saturday.

As per details, two children were killed and seven other persons injured when their mud houses collapsed in Guldar Baghjcha and Killi Taki areas near Chaman, Killa Abdullah district, due to heavy rain.

A ten-year-old boy died as the roof of a house fell down in Khuzdar, while six children, including three girls, were injured as a house collapsed in Sheedi Village near Uthal in Lasbella district. All the injured were shifted to nearly hospitals.