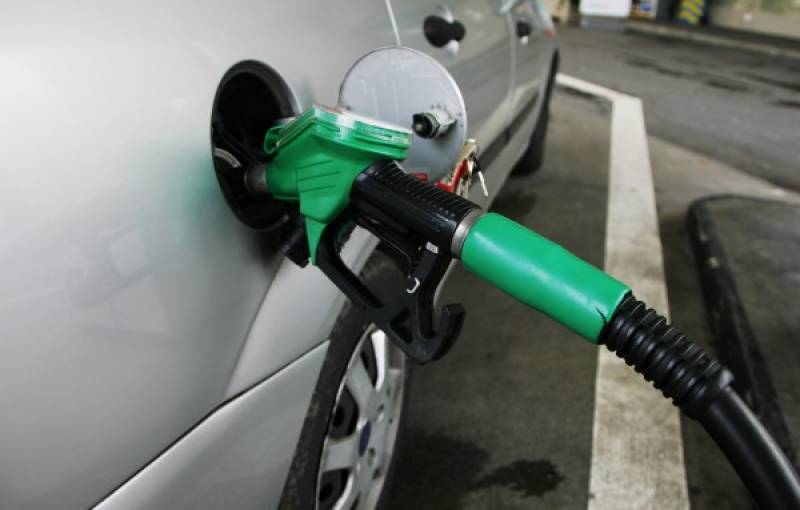 Islamabad (Staff Report): The opposition parties together strongly condemned the government’s decision to raise the prices of petroleum products during the Thursday’s National Assembly session and demanded to reduce the petrol price by Rs5 and diesel by Rs8 to provide relief to the general public as soon as possible.

According to details, opposition leader pointed out that government is imposing unnecessarily high taxation on petroleum products which is 31 percent. The prices in the neighboring countries are relatively low as compared to Pakistan, under which law government increased the prices. He also said the government has failed in revenue collection.

In contrast government spokesperson claimed that petroleum prices in Pakistan are lower than neighboring countries such as; India, Bangladesh, and Sri Lanka. Iqbal said the government has started various development projects in the country including physical infrastructure, energy projects, and various CPEC projects.