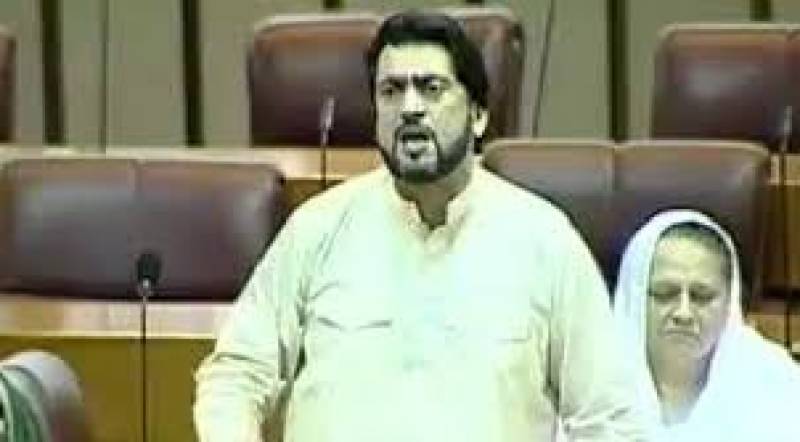 MNA Shehryar Afridi filed an application with the FIA claiming that there is an organised propaganda campaign being conducted against him on social media.

The MNA said in his application, "The propaganda has put me under severe mental stress."

He said, "I am facing character assassination on Facebook and other social media websites, and this propaganda is affecting the credibility of a parliamentarian."

The FIA director took immediate notice of the application and ordered in inquiry into the matter.

Interior Minister Ahsan Iqbal recently called on clerics and religious leaders to denounce "the fatwas for jihad" posted by people on social media.

"Only the state can declare jihad; no group of people has the right to declare jihad against another group," Iqbal said in the National Assembly.