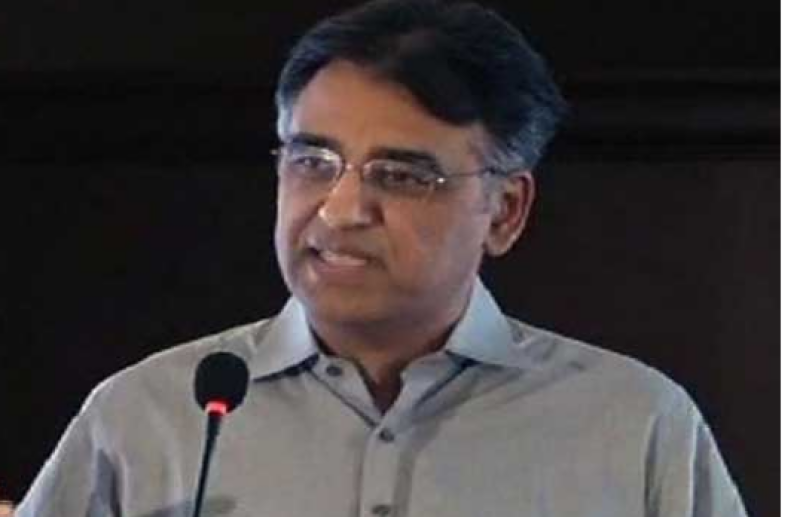 The decision was taken at a meeting of the ECC chaired by Finance Minister Asad Umar. The committee also decided to disconnect electricity connections of consumers who fail to pay bills for three months.

Meanwhile, the meeting decided to immediately resume operations of fertiliser factories. It was decided during the meeting that the domestic demand for fertiliser will be fulfilled from the presently-inoperative factories.

It was also decided that an operational and financial audit of energy sector will be conducted.

The committee further said that the matter of circular debt will be presented before PM Imran Khan.