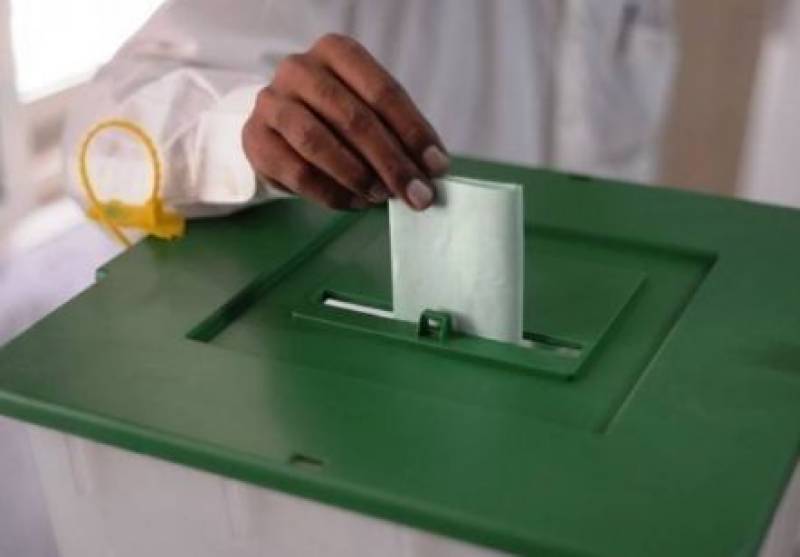 Awais was contesting the election on the seat, which fell vacant due to death of his brother Sardar Muhammad Tariq Dreshak.

According to the election Commission Office Rajanpur, four independent candidates, who were in the run have withdrawn their candidature in favour of Sardar Muhammad Awais Dreshak.