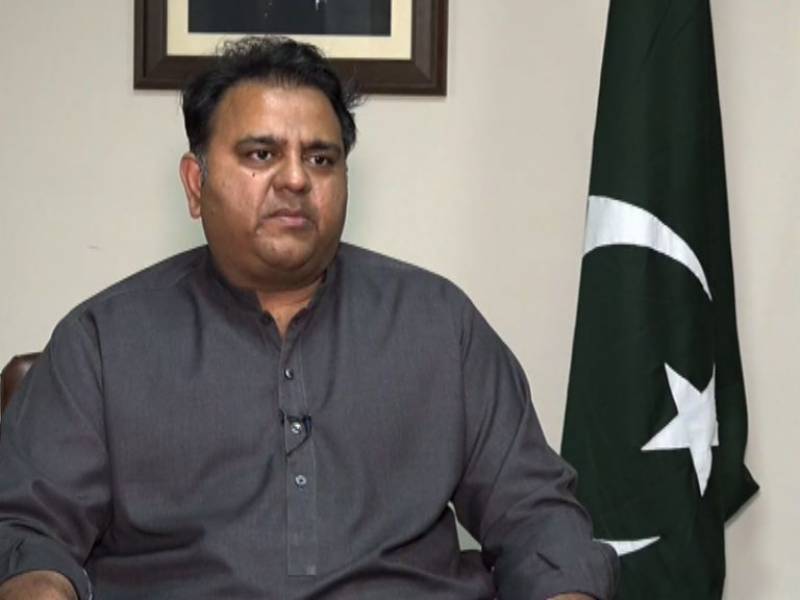 Islamabad (Web Desk): Minister for Science and Technology Fawad Chaudhary on Wednesday said that the country will start assembling electric buses next year.

Addressing a news conference, Chaudhry said the government was focussing on the electric vehicles and it would bring revolution in the transport sector. He said high technology farms would be developed in order to promote the production of unconventional crops.

The minister said the cabinet had approved use of hemp for industrial and medical purpose. For the cultivation of hemp, sites have been identified in Peshawar, Jhelum and Chakwal, he added.