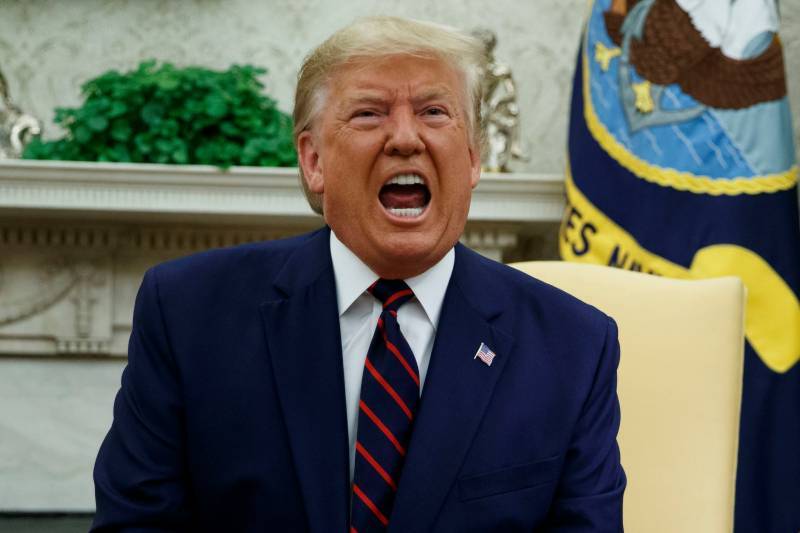 Washington (Web Desk): The United States on Thursday imposed fresh restrictions on Chinese diplomats in Washington, barring then from visiting university campuses or meeting with local government officials without approval from the State Department.

The State Department said it would take action to help ensure all Chinese embassy and consular social media accounts were “properly identified.”

“We’re simply demanding reciprocity,” US Secretary of State Mike Pompeo told a news briefing. “Access for our diplomats in China should be reflective of the access that Chinese diplomats in the United States have, and today’s steps will move us substantially in that direction.”

It was the latest US step to curb Chinese activity in the United States in the run-up to the November presidential election, in which President Donald Trump has made a tough approach to China a key foreign policy platform.

China’s Washington embassy called the move “yet another unjustified restriction and barrier on Chinese diplomatic and consular personnel” that “runs counter to the self-proclaimed values of openness and freedom of the US side.”