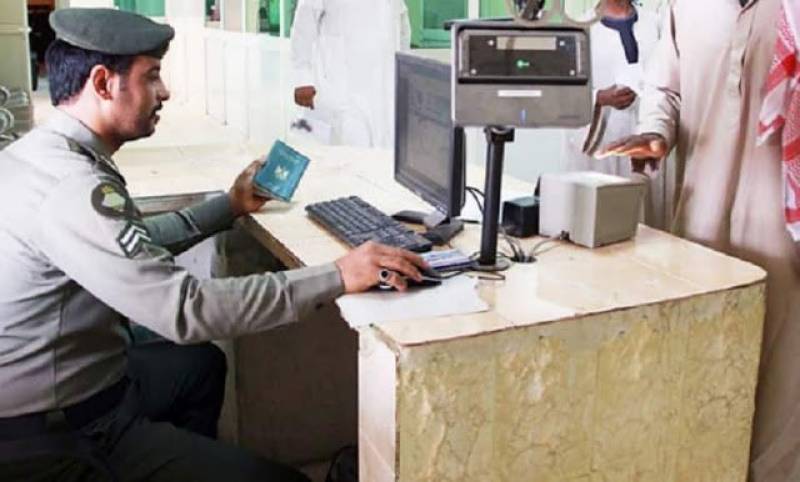 Tel Aviv (Web Desk): The Israeli government has urged its citizens to avoid travel to the United Arab Emirates and Bahrain, citing threats of Iranian attacks.

Israel had signed agreements establishing diplomatic relations with Gulf Arab states of the UAE and Bahrain — its first normalisation deals with Arab countries in a quarter century.

Iran has been threatening to attack Israeli targets since its chief nuclear scientist, Mohsen Fakhrizadeh, was assassinated last Friday near Tehran. It accuses Israel, which has been suspected in previous killings of Iranian nuclear scientists, of being behind the shooting.

Israel has not commented on the killing. But Fakhrizadeh has long been on Israel’s radar screen, with Prime Minister Benjamin Netanyahu saying at a 2018 news conference about Iran’s nuclear program: “Remember that name.” Israel accuses Iran of trying to develop nuclear weapons — a charge Iran denies.