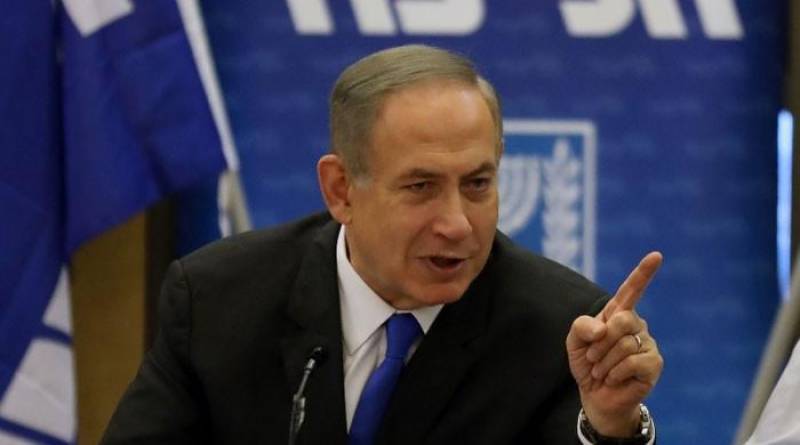 The Paris-organised conference to be attended by some 70 countries -- but not by Israeli or Palestinian representatives -- is being held to reiterate international support for a two-state solution to the Israeli-Palestinian conflict.

Benjamin Netanyahu said, "This is a futile conference, but there are signs that there will be attempts to use decisions that are taken to vote a new UN resolution against Israel."

The prime minister, who also holds the foreign affairs portfolio, was speaking to an annual meeting of Israeli ambassadors to European countries.

He said, "That´s why the main political effort we are currently working on is to avoid a vote for a new resolution at the UN Security Council."

On December 23, the Security Council for the first time since 1979 condemned Israeli settlement of occupied Palestinian territory when the United States did not use its veto and abstained in the vote.

Netanyahu rejected the resolution at the time as a "shameful blow against Israel".

He also claimed that outgoing US President Barack Obama and Secretary of State John Kerry were behind it.

Over 400,000 Israelis live in the West Bank in settlements that the international community considers to be illegal and a major obstacle to peace.