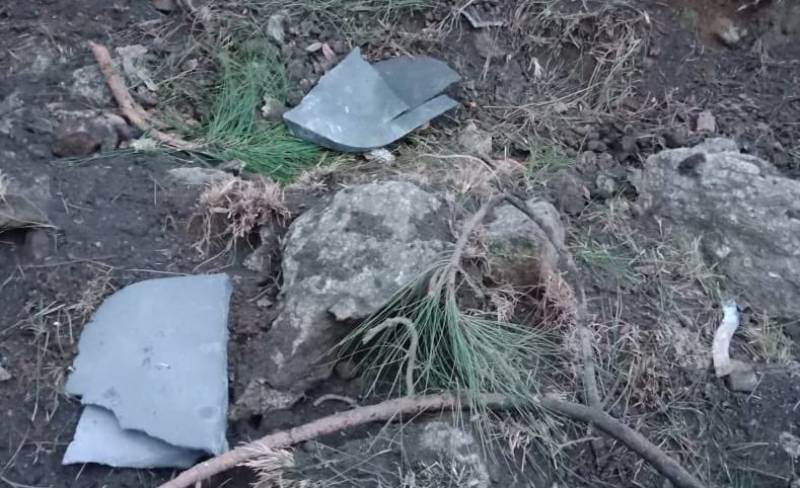 Mumbai (Web Desk): Indian Union Minister Surinder Singh Ahluwalia on Sunday conceded that there were no casualties in the Balakot strike.

“The air strikes by India were just a warning,” said Ahluwalia in an interview with an Indian TV channel.

“Neither Prime Minister Narendra Modi nor any government spokesperson had given any figure on casualty of air strikes,” said Ahluwalia. “Rather, it was the Indian media and social media where the unconfirmed figures of terrorists killed were being calculated.”

Earlier, a senior leader of the Indian National Congress Digvijaya Singh said that he had not seen a bigger liar than Indian Prime Minister Narendra Modi.