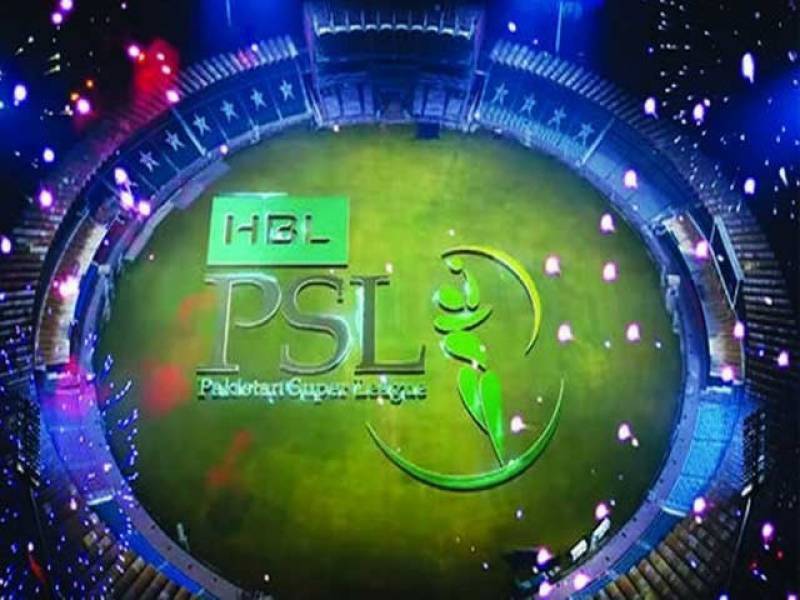 Karachi (Web Desk): The Pakistan Cricket Board (PCB) on Thursday announced that the sixth edition of Pakistan Super League (PSL-6) has been postponed due to rising COVID-19 cases among the players and officials.

The decision was made after an emergency virtual meeting between the organizing committee of PSL-6 franchises and Pakistan Cricket Board.

The decision was made after seven cases were reported in the competition, which had started on 20 February," the cricket body said in a press release.

The PCB will concentrate on "safe and secure passage" for the participants and is set to arrange repeat PCR tests, vaccines, and isolation facilities for the six franchises.

Earlier, the PCB confirmed that three additional players from two different teams had tested positive for the coronavirus, adding they will now undergo self-isolation for 10 days.

The players had been tested in the afternoon after they showed symptoms, according to the statement.

They had not been part of the sides that played in yesterday’s PSL 6 double-header that featured Karachi Kings vs Peshawar Zalmi and Quetta Gladiators vs Multan Sultans.