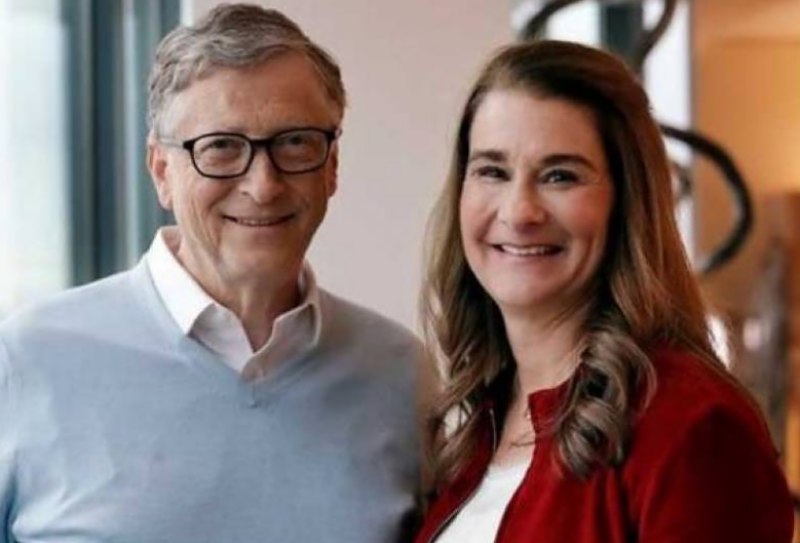 The couple has been married since 1994 and has ended their relationship after 27 years.

The couple said they have taken this decision “after a great deal of thought and a lot of work on our relationship”.

Bill Gates, a software developer, investor, author and philanthropist, is a co-founder of Microsoft Corporation. According to a Forbes survey of 2021, 65 years old Bill Gates has a net worth of $130 billion.

Melinda Gates, 56, met Bill at Microsoft in 1987, shortly after she joined the tech firm, and the pair married after seven years.

Melinda, an American philanthropist and a former general manager at Microsoft, co-founded the Bill & Melinda Gates Foundation along with her husband in 2000. The foundation is the world's largest private charitable organization as of 2015.

Born on August 15, 1964 in Dallas, Texas, Melinda is now 56 years old and she has three children from her marriage with Bill Gates -- Rory John Gates, Phoebe Adele Gates and Jennifer Katharine Gates. Melinda is also author of the book “The Moment of Lift: How Empowering Women Changes the World”.

Bill Gates, who had been warning as early as 2015 about the potential dangers of a global pandemic, became the target of conspiracy theorists who claimed he knew in advance about Covid-19.