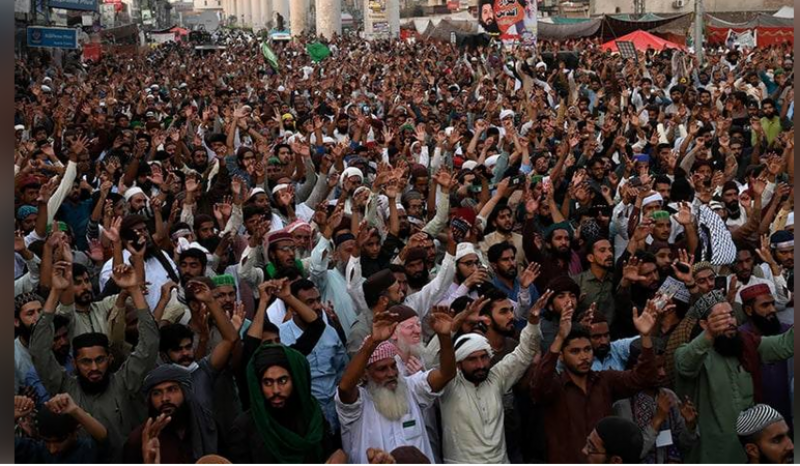 As per the details, he summary was sent to the CM him by the Punjab home department on Thursday.

After granting preliminary approval to the summary, the CM has now sought approval from the Cabinet to end the party's proscribed status through circulation.

The cabinet wing of the services department has now sent the summary to all the ministers of the province for their signatures.

As per the rules, if no reply is received within three days, the summary will be considered approved.

The development comes after a secret agreement between the government and TLP following a protest by the banned outfit.

The recent development came amid secrecy about the details of the arrangement.

The PTI government had banned the religio-political party after its protests turned violent earlier in April, designated it a terrorist group, and arrested its chief Saad Rizvi.

In compliance with a secret accord, the government in the country’s most populous province has decided to remove the names of around a hundred activists of the proscribed party from the Fourth Schedule.

The decision was taken during a meeting chaired by Punjab Law Minister in the provincial capital. Officials also decided to release TLP activists from different jails.

The meeting also decided to release 100 more activists of the proscribed organisation from different jails in the province.

It reviewed the decisions taken by the steering committee formed to deal with all TLP-related matters.