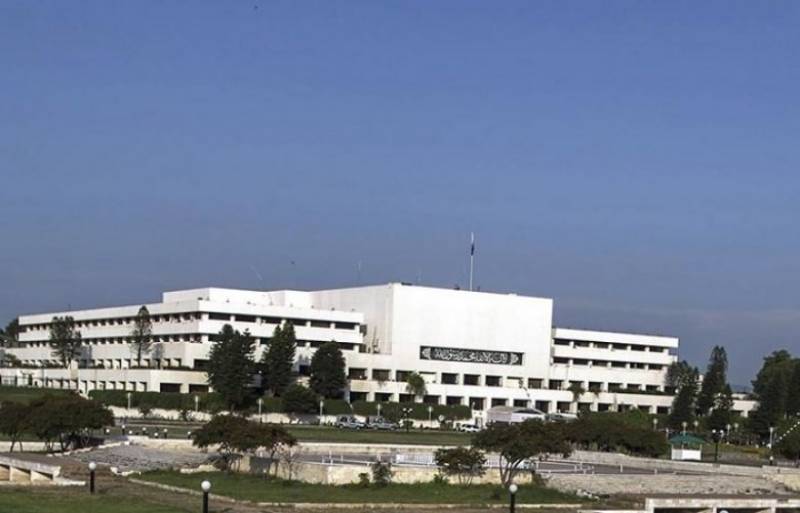 PTI vice chairman Shah Mahmood Qureshi, Dr Arif Alvi, and other leaders submitted the adjournment motion over the brutalities being committed against Rohingya Muslims in Myanmar that had forced nearly 90,000 of them to flee to Bangladesh.

They have also demanded devising a national policy to play role in bringing an end to the violence against Muslims in Buddhist-majority Myanmar.

Over 90,000 Rohingya have fled to Bangladesh since violence erupted in Myanmar in August, pressuring scarce resources of aid agencies and communities already helping hundreds of thousands of refugees from previous spasms of violence in Myanmar.

The violence in Myanmar was set off by a coordinated attack on Aug. 25 on dozens of police posts and an army base by Rohingya insurgents. The ensuing clashes and a major military counter-offensive have killed at least 400 people.

The number of those crossing the border, 87,000, surpassed the total of Rohingya who escaped Myanmar after a much smaller insurgent attack in October that set off a military operation beset by accusations of serious human rights abuses.