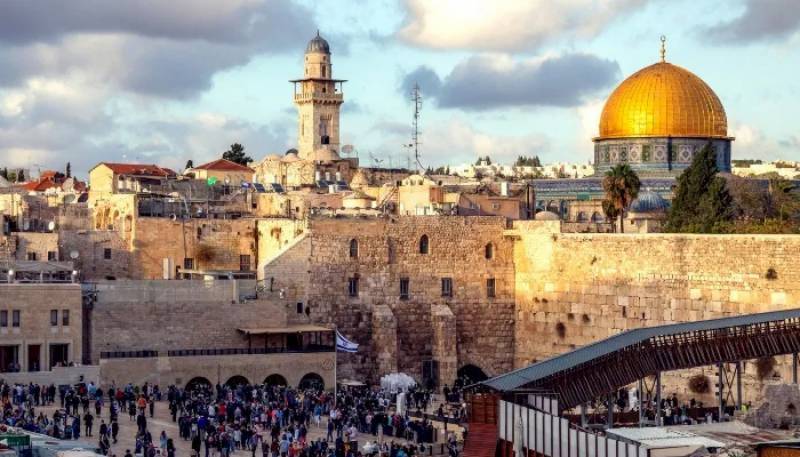 United States (Web Desk): The UN Security Council will meet Thursday to discuss the controversial visit to Jerusalem’s Al-Aqsa mosque compound by an Israeli minister that has enraged Palestinians.

The 15-member Council will convene at 3:00 pm (2000 GMT) at the United Nations headquarters in New York following a request by the United Arab Emirates and China.

“It is the international community that decides the fate of defending and protecting the historic status quo in Jerusalem in the defence of the Islamic and Christian sites in Jerusalem,” Palestinian ambassador to the UN Riyad Mansour said.

“We will not be satisfied with beautiful statements which will be uttered tomorrow in the Security Council. We want them to be implemented in a concrete way,” he added.

There have been fears Tuesday’s visit by Israel’s new national security minister, firebrand Itamar Ben-Gvir, could spark a war.

Al-Aqsa mosque lies in Israeli-annexed east Jerusalem and is the third-holiest site in Islam. It is the most sacred place to Jews, who refer to it as Temple Mount.

Under a longstanding status quo, non-Muslims can visit the site at specific times but are not allowed to pray there.

In recent years, a growing number of Jews, most of them Israeli nationalists, have covertly prayed at the compound, a development decried by Palestinians.