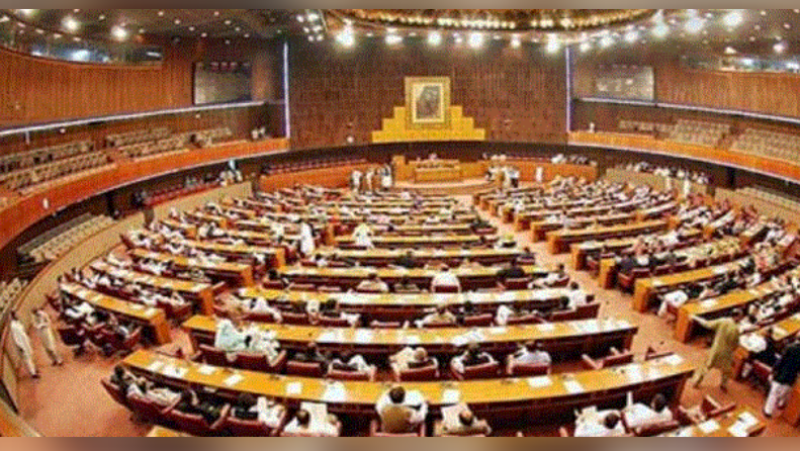 Islamabad (Web Desk): An in-camera meeting of the Parliamentary Committee on National Security will be held in Islamabad today (Tuesday) to discuss the current national security situation in Pakistan and the region.

A letter has been sent to the members of the Committee to attend the meeting including Leader of the Opposition in National Assembly, senior parliamentary leaders of both the Houses, federal ministers, senior political leaders, provincial chief Ministers, President and Prime Minister of Azad Jammu and Kashmir and Chief Minister of Gilgit-Baltistan.

The committee will also be attended by senior members of the National Assembly and the Senate, members of standing committees on defense, federal secretaries Defense, Foreign