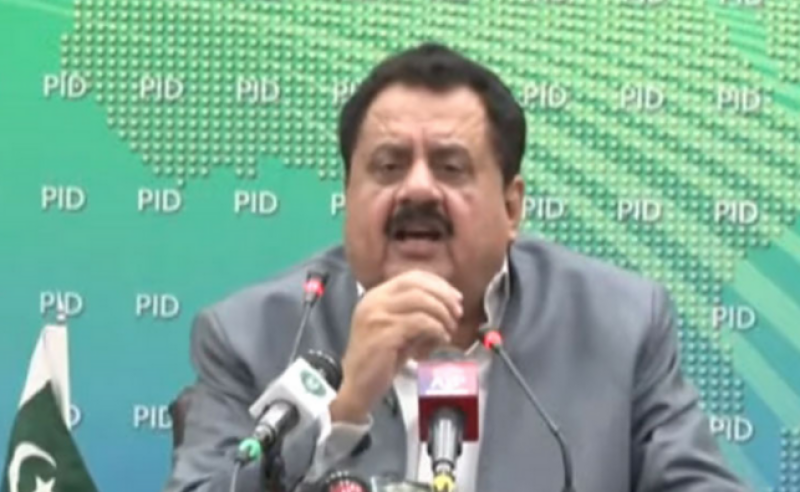 Addressing a news conference in Islamabad , he said an unprecedented relief has been given to the farmers in the budget.

"We have abolished sales tax on tractors whilst no duty has been increased on the fertilizers," the minister said, adding that the government is working to bolster the production of palm oil, wheat and cotton.

Tariq Bashir Cheema said that the wheat support price will be announced before its sowing whilst cotton intervention price will also be shortly announced keeping in view the international price to encourage farmers cultivate both the crops on more land.

"We are also working to enhance the production of palm oil to save valuable foreign exchange currently being spent on its import,"

The minister said that PM Shehbaz has given special directions for converting 1.2 million agriculture tubewells to solar enery.

He said this project will be financed through banks and farmers will be provided loans on easy installments. He said this will help the farmers get free electricity.

Tariq Bashir Cheema said the government will enter into an agreement with China to improve the buffalo breed.

The minister said Pakistan will export one million metric ton of rice to Iran under barter arrangement.