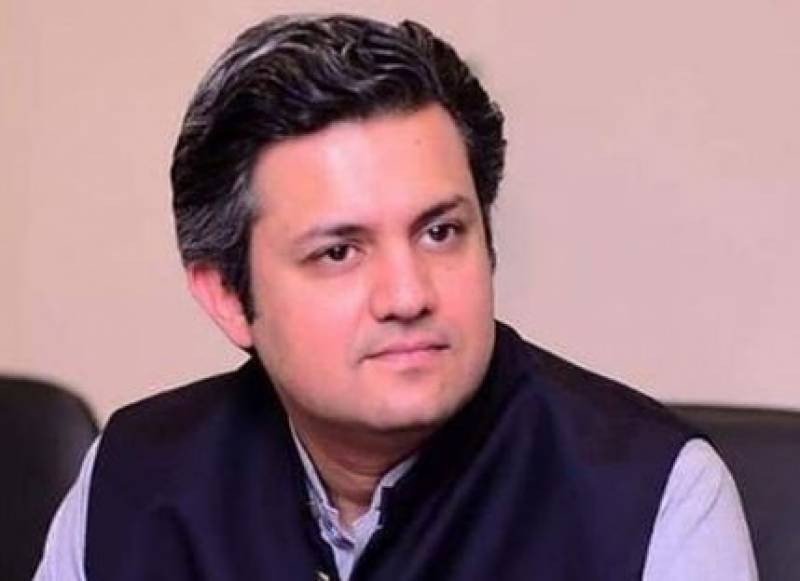 Islamabad (Agencies): Minister for Industries and Production Hammad Azhar said that the government had decided to privatise the Pakistan Steel Mills as it had become a "white elephant".

Addressing a press briefing along with PSM Chairman Amir Mumtaz and Managing Director Sher Alam, Azhar said the PSM employees had not been working for the last many years and now they would get a financial package of around Rs2.3 million per employee as compensation.

The minister said the PSM turned from a profit-making institution to one that was running in losses in the tenure of the PPP government and its operational works were shut down during the PML-N government.

Azhar said that at one stage, the PSM had 30,000 employees out which many employees had retired and now there were an estimated 9,000 employees working for the mill.

He said the PSM was closed for the last five years and previous governments could not devise any plan for it, therefore, the present government had to take the final decision about the fate of the mill in the larger interest of the country.