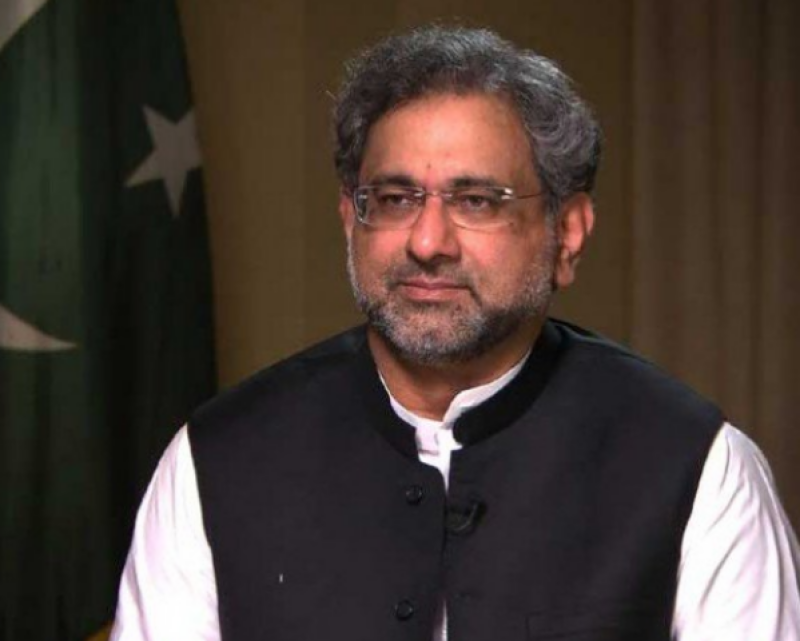 The government has allocated Rs 16 billion budget for the project will be completed in 18 months.

The construction of 73 Km Long 4-Lane link highway will significantly reduce the distance and travel time between Lahore and Narowal District.

While addressing a ceremony in Pasrur, Abbasi said that politicians deserve the same respect as judges, generals, and government officials.

PM Abbasi while referring to disqualification of former foreign minister Khawaja Asif and said that he was disqualified on basis of iqama. “Iqama is nothing but a type of visa.

Asif served the people for 30 years,” he said, adding “will it benefit the country if its politicians are disqualified on the basis of one visa?”