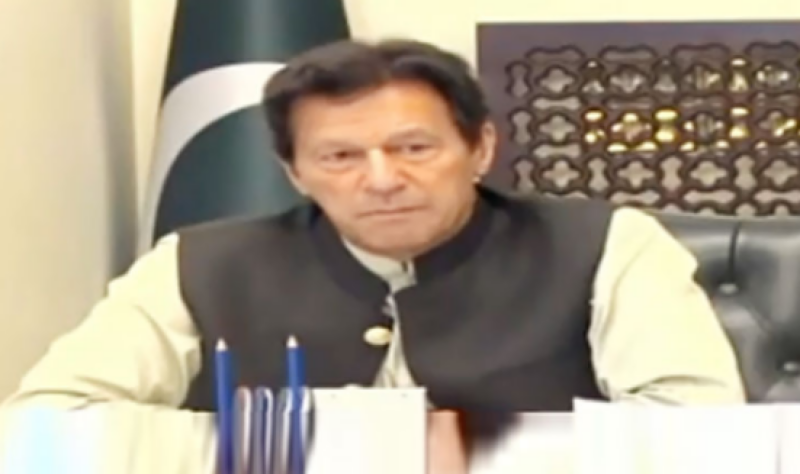 Islamabad (Web Desk): Prime Minister Imran Khan has expressed his displeasure over an indifferent attitude and unnecessary delays in routine services by Pakistani embassies, particularly in the Middle East.

“The feedback provided by Pakistani expats living in Saudi Arabia was shocking,” the premier said and added, “Overseas Pakistanis are precious assets of the country and it is unfortunate that Pakistani ambassadors do not treat them well.”

PM Khan also read out complaints received on the Citizens Portal and slammed the “callousness” displayed by embassy workers. “The job of embassies is to serve their citizens,” the premier maintained.

PM Khan also directed ambassadors to focus on bringing Foreign Direct Investment to Pakistan and it must be evaluated that which embassy facilitated how much FDI to Pakistan. He said Pakistani prisoners in foreign jails need special attention and efforts should be made for their release as well.

Last week, the PM had recalled Pakistan's Ambassador to Saudi Arabia Raja Ali Ejaz and members of the latter’s staff after reports of their alleged 'mistreatment' of the Pakistani expat community surfaced.