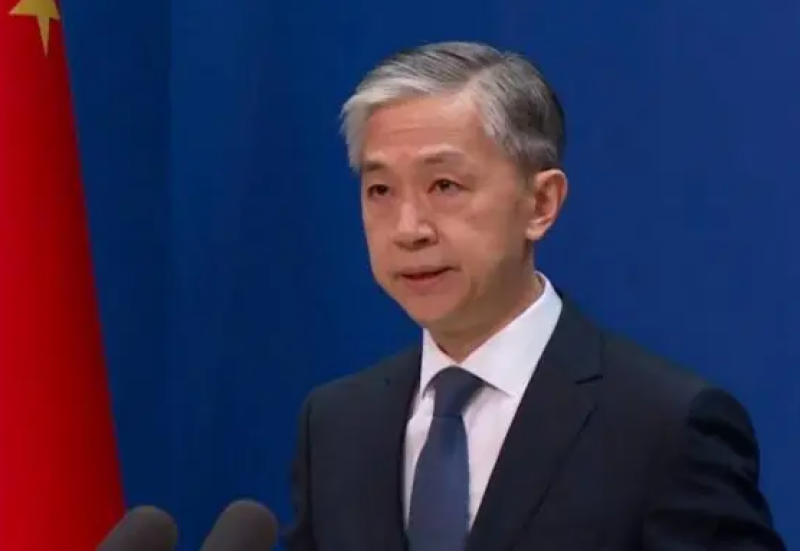 The spokesperson reiterated that China’s position on the Kashmir issue is consistent and clear. He also rejected Indian statement over the provisional provincial status to Gilgit-Baltistan.

Responding to a question, he dismissed the impression that China did not have a neutral approach on the issue saying, “I don’t think that is a valid statement.”

The spokesperson reiterated that China’s position on the Kashmir issue was consistent and clear.

It may be mentioned here that Pakistan has already categorically rejected Indian government’s statement on GB terming the administrative, political and economic reforms as a longstanding demand of the people of Gilgit-Baltistan.