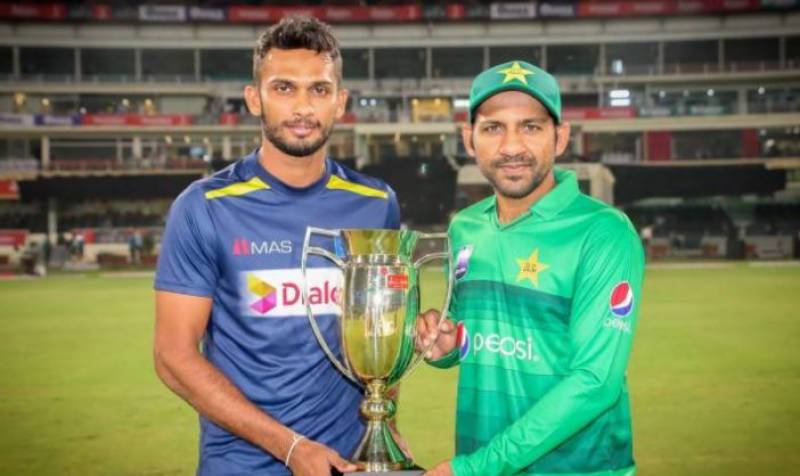 Lahore (Web Desk): Pakistan will face Sri Lanka in the first T-20 of three-match series at the Ghaddafi Stadium in Lahore on Saturday (today).

Pakistan, world’s top-ranked T20 team Pakistan enjoy a superior record against Sri Lanka, having beaten them in eight of the 13 matches they have played against each other to date.

The remaining two matches will also be played on Monday and Wednesday in Lahore.