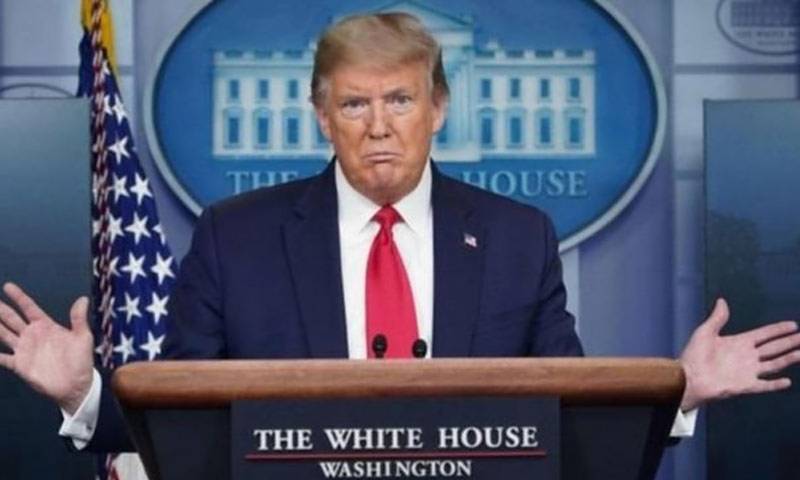 Washington: United States has said it would offer $10 million as a reward for any information that can identify someone who has been meddling in the November election.

The reward marks one of the most public signs that members of President Donald Trump's administration are taking election meddling seriously, despite anger by Trump himself over findings that Russia has assisted him.

US Secretary of State Mike Pompeo pointed to efforts by "Russia and other malign actors" as he announced the effort to stop election interference.

The United States "is offering a reward of up to $10 million for information leading to the identification or location of any person who, acting at the direction or under the control of a foreign government, interferes with US elections by engaging in certain criminal cyber activities," Pompeo told reporters.

US intelligence concluded that Russia interfered in the 2016 election to support Trump, especially through manipulation of social media, although it did not find that his campaign colluded with Moscow.

Trump has been outraged by the "Russia hoax" and in February removed the director of national intelligence over a briefing to lawmakers that found that Russia appeared to want Trump to win a new term on November 3.

Last month four top Democratic lawmakers with access to intelligence said they were "gravely concerned" about a new "foreign interference campaign," but their joint statement was notably not signed by members of Trump's Republican Party.

US officials have also warned less specifically about election efforts by China.