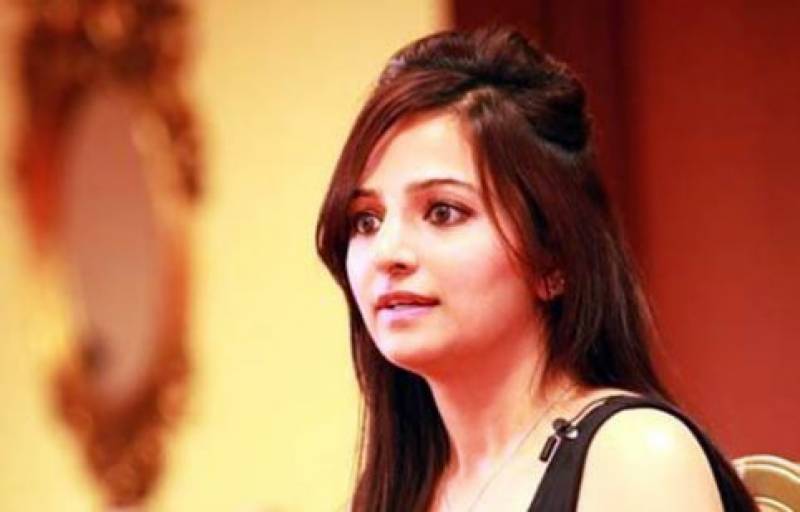 Lahore (Web Desk Former Miss Pakistan World Zanib Naveed died over the weekend in a car accident in Maryland, US at the age of 32.

According to Fox News, the fatal crash took place Sunday night. Naveed was driving a 2018 Mercedes CL2 when she lost control of the vehicle. Investigators said the New York resident had been attempting to navigate a curve when she struck the curb and her car overturned onto the oncoming lane of traffic.

The Maryland Police added Naveed was ejected from the car and declared dead at the scene.

A graduate of Pace University, Naveed was crowned Miss Pakistan World in 2012. She was the 10th person to win the pageant’s title. She then went on to represent Pakistan in the 2012 Miss Earth pageant in the Philippines.