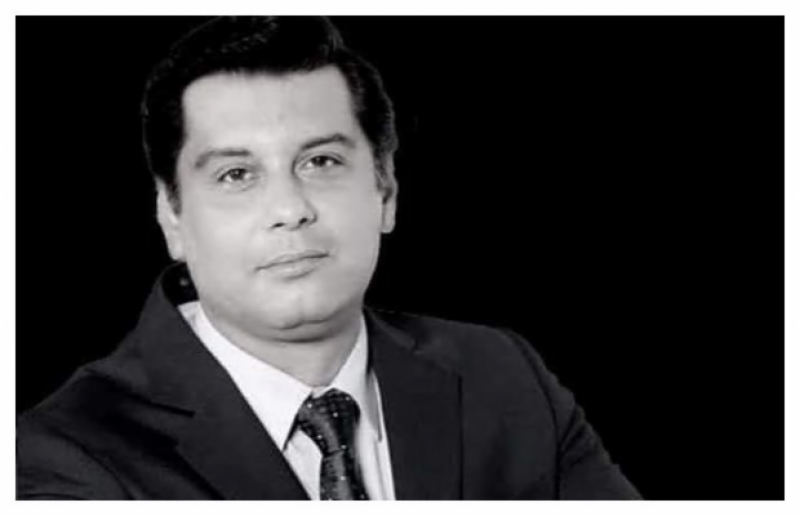 Islamabad (Web Desk): The Supreme Court (SC) on Tuesday directed the incumbent government to register a first information report (FIR) a case of the murder of senior journalist Arshad Sharif by tonight.

The top court also sought the inquiry report of the committee formed by the government to probe the killing, adjourning the hearing till Wednesday.

During the hearing, the CJP asked that why report of the fact finding committee has not been provided to the court as yet.

On this, the additional attorney general informed the court that Interior Minister was in Faisalabad when the report was received. “The report will be handed over to the SC once Rana Sanaullah peruses it,” he said.

“Does the interior minister have to make changes to the report?” the CJP asked, adding that the court could also summon Rana Sanaullah.

“A journalist was killed. It should be revealed who was behind the killing,” the CJP remarked.

The additional attorney general responded by saying the report would be submitted by tomorrow.

However, the CJP told him to submit it today so the hearing could continue on Wednesday.

Meanwhile, Prime Minister Shehbaz also wrote to the CJP for the formation of a judicial commission to investigate Sharif's killing. A demand also made by the slain journalist's mother.

Interior Minister Rana Sanaullah had also said that evidence suggested a prominent Pakistani journalist was the victim of a targeted killing in Kenya, not an accidental shooting, though he still needed more information on the incident.