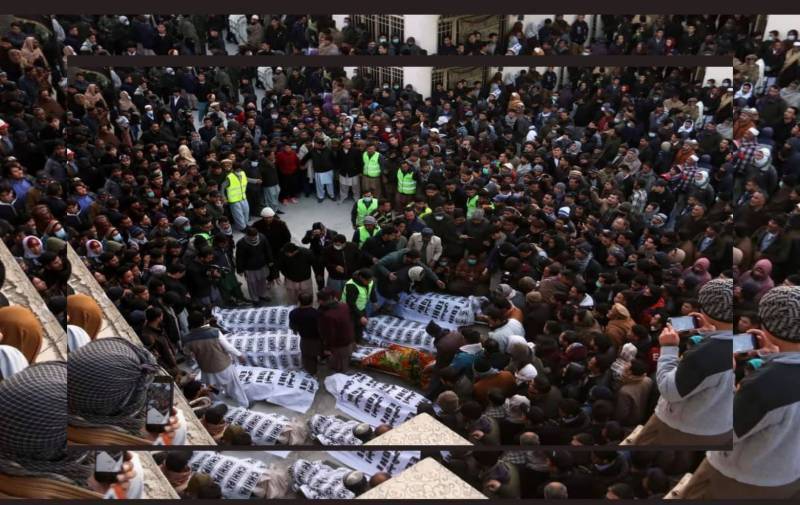 Earlier, thousands of Hazara community members protesting the brutal kidnapping and execution of at least eleven coal miners in Balochistan’s Machh have refused to call off their sit-in till PM Khan visits Quetta.

The protesters demanded that those who were involved in the killing of the coal miners should be brought to justice.

On Monday, Interior Minister Sheikh Rasheed Ahmed reached Quetta and joined a sit-in organised by families of the deceased coal miners. He also met a delegation of the Majlis-e-Wahdatul Muslimeen (MWM), who are leading the sit-in.

The minister offered to form a five-to-seven-member committee to meet with Prime Minister Imran Khan in Islamabad. He also announced compensation amounting to Rs2.5 million for each family of coal mine workers.

“Each family of the martyrs will be given Rs1 million by PM Khan, while Rs1.5 million by the chief minister of Balochistan,” said the minister while talking to the media.

The minister said he is ready to accept all the demands of the Hazara people, except the resignation of the Balochistan government.