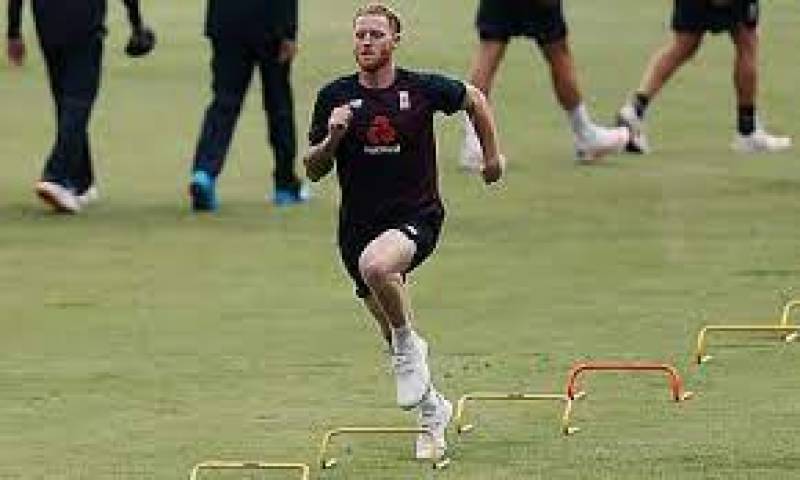 London (Web Desk): The England Cricket Board on Tuesday announced a new squad to play against Pakistan in a three-match one-day international series.

The England cricket team was forced to select a new playing XI after seven members of the team tested positive for coronavirus.

The first ODI will be played in Cardiff on July 8 (Thursday). The remaining ODIs will be played at Lord’s on July 10 and Edgbaston on July 13. The T20Is will take place on July 16 in Nottingham, July 18 in Leeds and July 20 in Manchester.

The Pakistan squad is already in England since June 27. They are scheduled to play three ODIs and as many T20 Internationals.