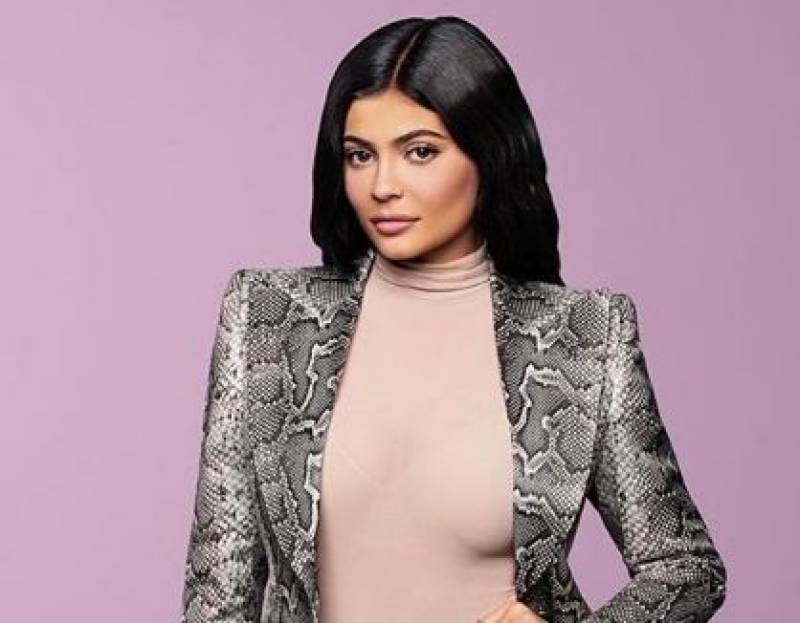 On their billionaires list, Forbes distinguishes between those who inherited much of their wealth and those who made their fortunes on their own. Kylie would be in 2,057th place whether she was self-made or inherited.

Jenner, 21, the half-sister of reality television stars Kim, Khloe and Kourtney Kardashian, made it onto the annual Forbes list of billionaires after debuting her Kylie Cosmetics online in 2015 with $29 lip kits containing matching lipstick and lip liner.

Last year, Kylie Cosmetics did an estimated $360 million in sales, according to Forbes. Jenner, who has a one-year-old daughter, owns 100 percent of the company.