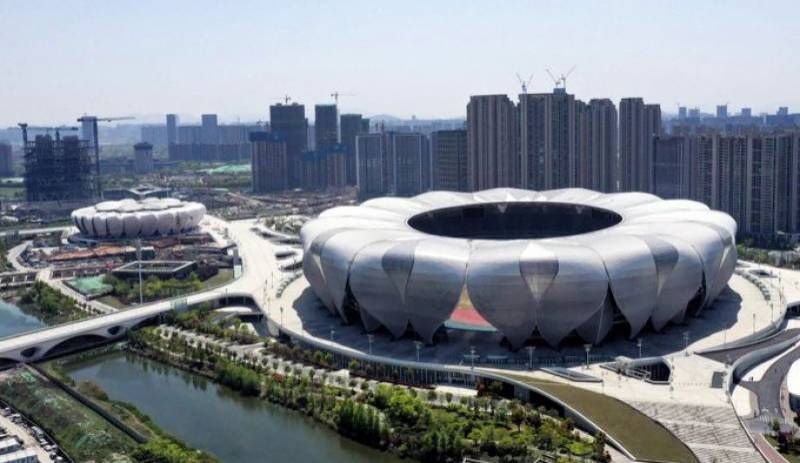 Shanghai (Web Desk): The Asian Games have been postponed indefinitely because of fresh Covid-19 wave in China, organisers said on Friday.

The Games were scheduled to be held from September 10 to 25 in the Chinese city of Hangzhou.

The Olympic Council of Asia (OCA) said in a statement that the decision to postpone “was taken by all the stakeholders after carefully considering the pandemic situation and the size of the Games”.

New dates for the Games, which typically attract more than 10,000 athletes from across the region, will be announced “in the near future”, the statement said.

Hangzhou lies less than 200 kilometres from the country’s biggest city Shanghai, which has endured a weeks-long lockdown as part of the ruling Communist Party’s zero-tolerance approach to the virus.

Hangzhou was poised to become the third city in China to host the continental competition after Beijing in 1990 and Guangzhou in 2010.