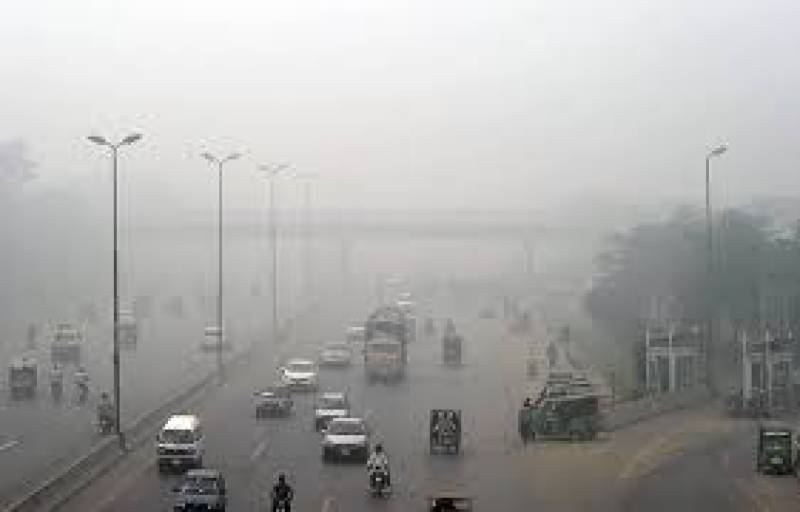 Pakistan Meteorological Department PMD and Motorway police have instructed people to avoid travels just in need. The drivers have also been advised to reduce speed and maintain safe distance.

Due to dense smog and zero visibility, Motorway Control Room have closed Motorway M-2 from Lillah interchange to Lahore, M-3 from Pindi Bhattian to Faisalabad and M-4 from Gojra to Faisalabad, for all kinds of traffic.

The road users can access to Helpline 130 and Control Room number 051-9231001 to avoid inconvenience.

According to spokesman of the provincial government Malik Muhammad Ahmad Khan, Punjab government is making concerted efforts for the prevention of smog across the province.

In this perspective, 236 industrial units, accused of spreading pollution, have been sealed while FIR has been lodged against 60 units.

The farmers are being informed about the adverse effects of smoke from burning of munds of rice crop, he said.