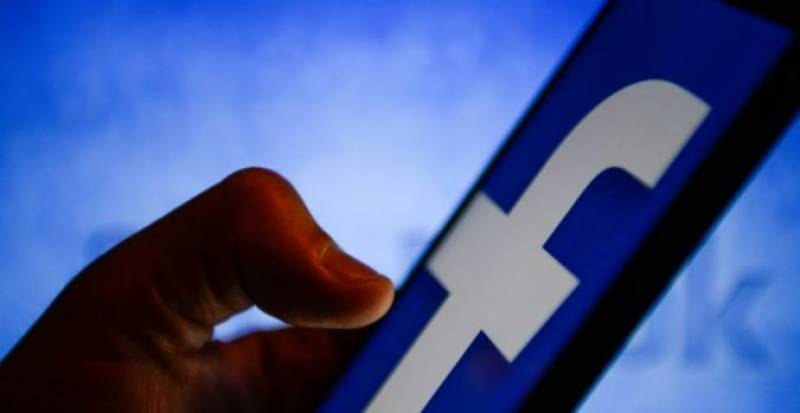 San Francisco (Agencies): Facebook says it has blocked 115 user accounts after US authorities alerted the social network to suspicious activity that may be linked to a foreign country.

The company's move, announced in a blog post late on November 5, came hours after US law enforcement agencies warned that, as US voters go to the polls on November 6, they should be wary of attempts by Russia, Iran, and other countries to spread fake news on social media.

"Americans should be aware that foreign actors, and Russia in particular, continue to try to influence public sentiment and voter perceptions through actions intended to sow discord," US authorities said in a statement earlier on November 5.

A study published last week found that misinformation on social media in the days leading up to the November 6 midterm elections was spreading more rapidly than it did during the run-up to the 2016 presidential election.

Facebook said it needed to do further analysis to determine whether the accounts it deleted are linked to Russia or the Internet Research Agency, both of which were accused of being involved in past election-meddling efforts.

US prosecutors have accused the so-called troll farm in St. Petersburg and other Russia operatives of seeking to influence the 2016 presidential election, including by spreading misinformation and sowing discord on social networks.

Facebook said 85 of the removed accounts were posting items in English on Facebook's Instagram service. Some of the Instagram accounts "were focused on celebrities" and others on "political debate," it said.

The company decided to announce its actions right away, "given that we are only one day away from important elections in the US," he said.

The midterm elections will determine which party controls the US Congress, with polls showing both chambers remain up for grabs.

Social-media companies like Facebook are striving to act more quickly against foreign disinformation efforts than they did in the last US election.

Twitter said on November 3 that it deleted a "series of accounts" that attempted to share disinformation, without providing details.